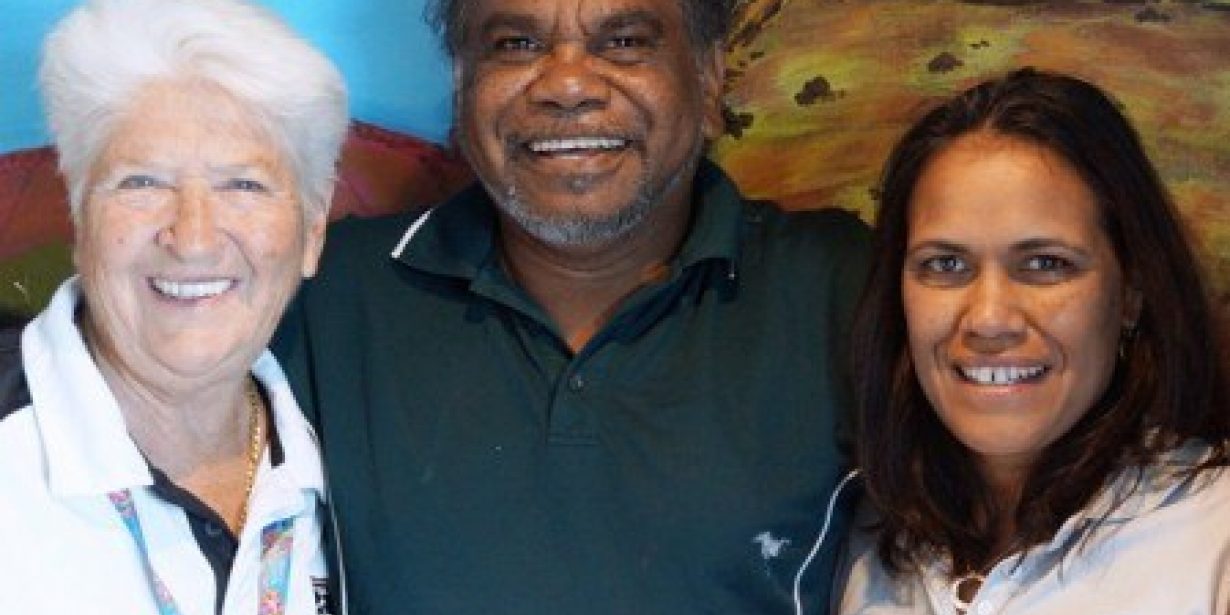 Dawn has been in Alice Springs for the Masters Games 2012… and dropped into the CAAMA Studios on Thursday.

She joined Nerida Currey on Women's Business to speak about the Masters Games and what she's been up to in recent years.