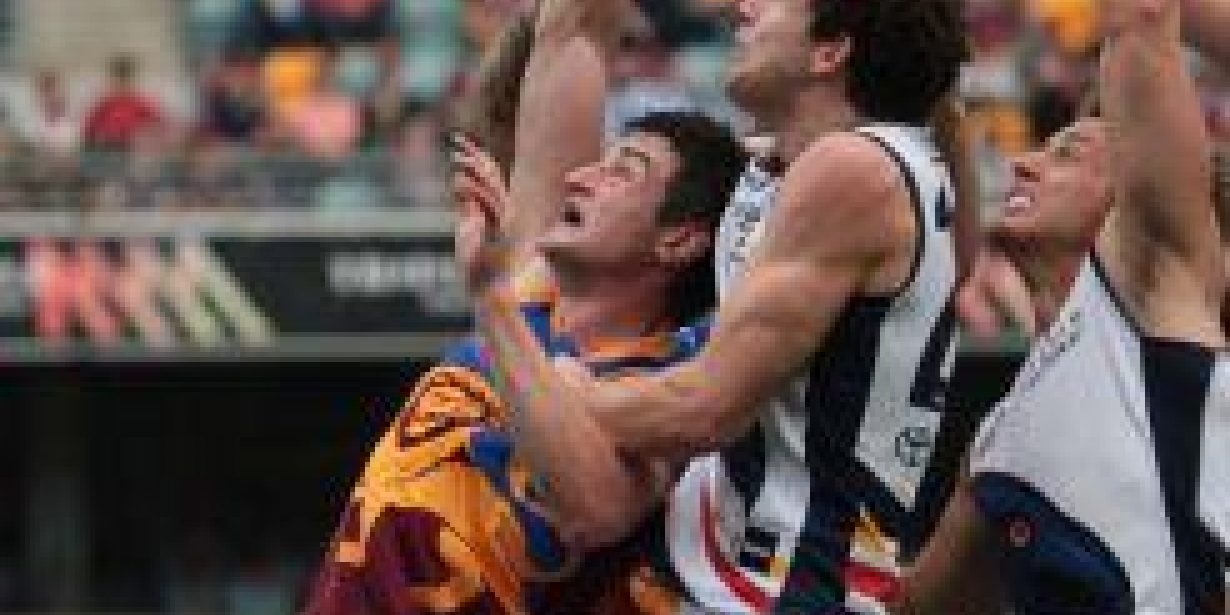 The Brisbane Lions have named their unplaced list of 29 players for this weekend’s Round 2 NAB Cup clash against Adelaide in Alice Springs. The Lions will field a side which includes the likes of Matthew Leuenberger, Tom Rockliff, Jack Redden and Todd Banfield as they continue their build-up to the AFL premiership season opener on March 31.

Ruckman Billy Longer will also make the trip to Alice Springs after impressing in his debut hit out last week, alongside fellow top performers Claye Beams, Ryan Lester and Ash McGrath. With skipper Jonathan Brown absent from the side this week, there will be no shortage of players looking to step up in his absence, with young forwards Bryce Retzlaff, Aaron Cornelius and Jordan Lisle all named.