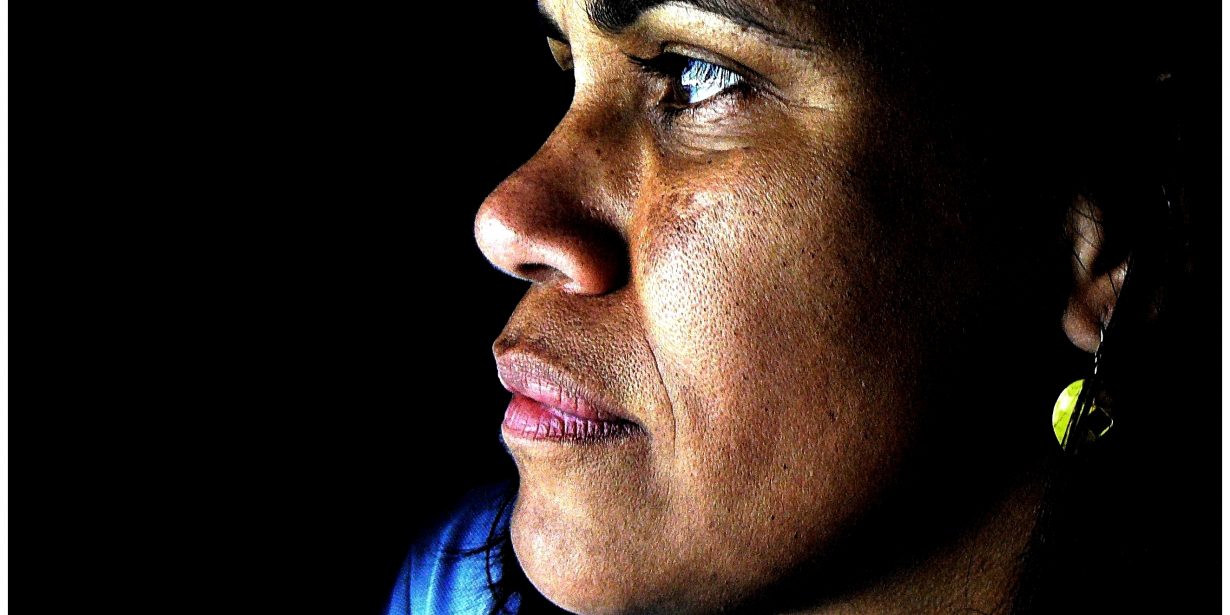 Cathy Freeman OAM made history when she became the first Aboriginal athlete to win a Commonwealth Games Gold Medal. She's a huge role model and inspiration to so many Australians, and was named Australian of the Year in 1998.

Cathy was in Alice Springs this week, spreading healthy messages about diabetes, with Abbott Diabetes Care.

While she was in town, Cathy dropped into the CAAMA Studios. She spoke to Nerida Currey about her journey, and shared some inspirational words with our listeners…