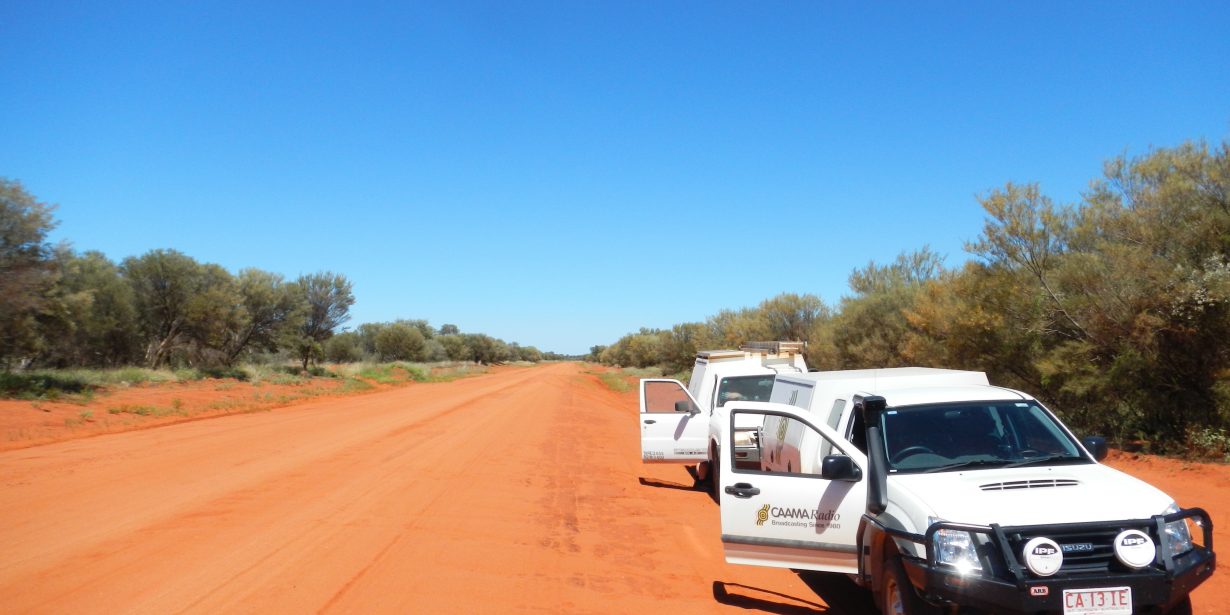 CAAMA and RIBS back in Alpurrurulam

Alpurrurulam was the destination this week for the RIBS Rocket with Robyn and Troy aboard. Along for the trip in his Tech Tank was CAAMA technician Rob. There was plenty of sand over the highway with a small patch of mud to keep it interesting on the drive Monday.

We started our visit there Tuesday morning with some potential broadcasters coming into the RIBS studio at the community centre. Robyn showed them around and introduced the women to RIBS. After that we got things going with a local broadcast in the community hosted by Robyn and I, that is until Rob got the long-awaited CAAMA radio back on air.

The store had turned their CD player off and tuned the radio to CAAMA while we spread the word on the local broadcast. As we switched over Thecla put a well-timed shout out to Lake Nash. CAAMA was back!

Towards the end of the day we did another local broadcast that included the voices of some Alpurrurulam youngsters. As the sound of the broadcast spread, our visitors increased to the studio.

The next morning another group of women came into the studio for a look with two staying to learn more about broadcasting to their community.

It won’t be long until the RIBS Rocket returns to catch up with the women and some of the men who were busy when we visited this time but were keen to get involved. 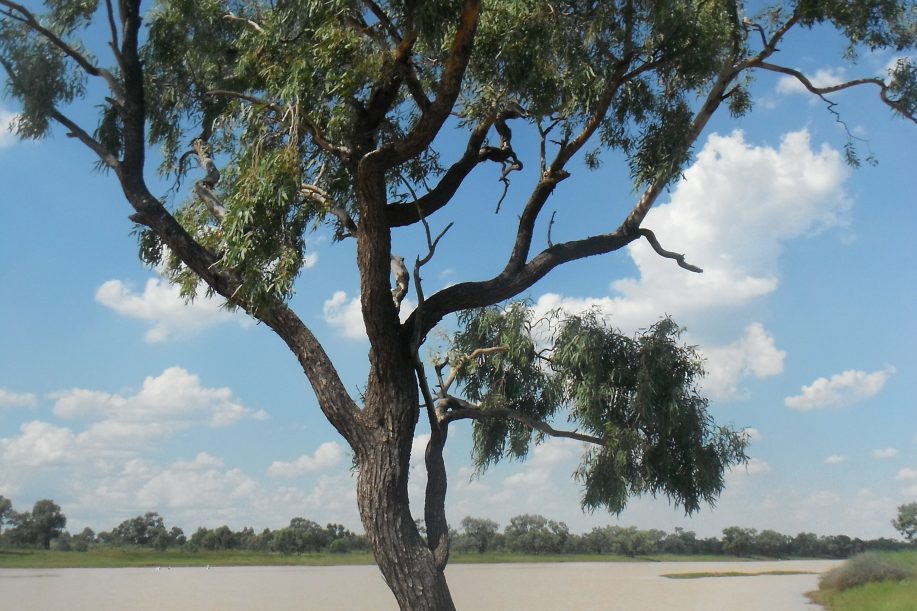 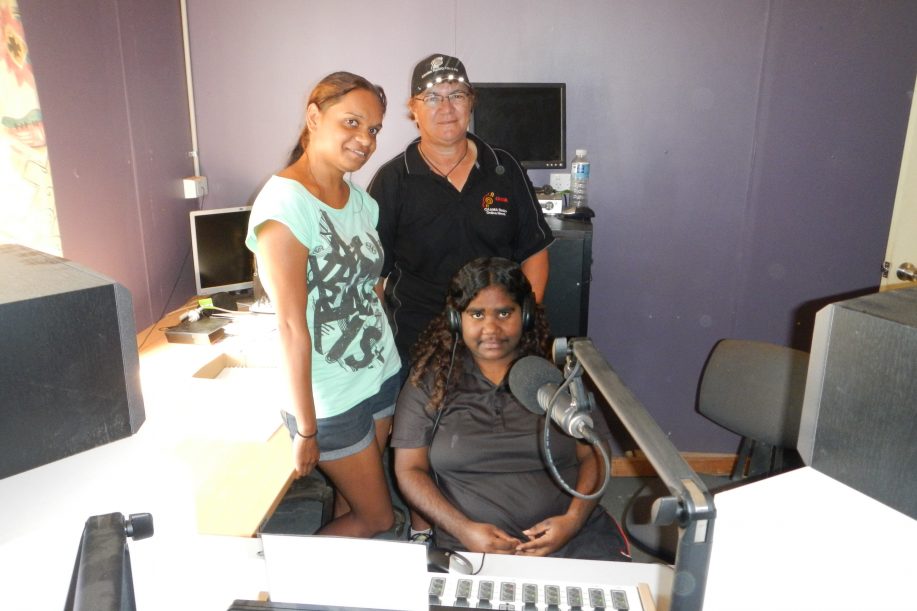 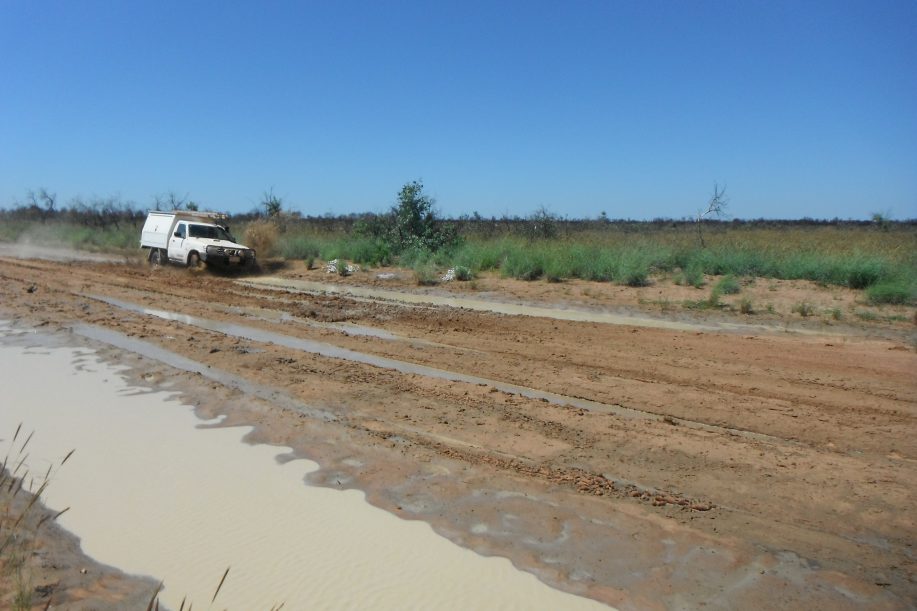 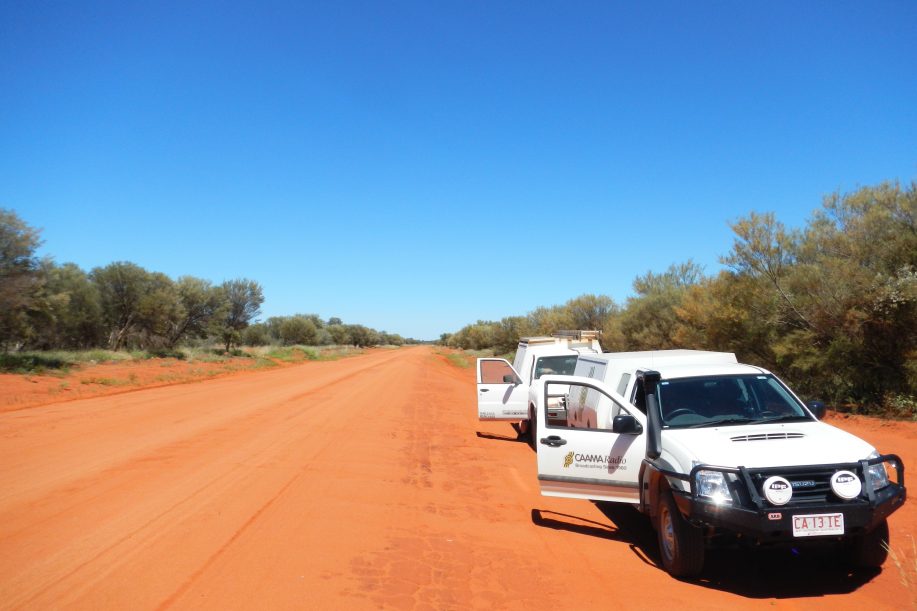