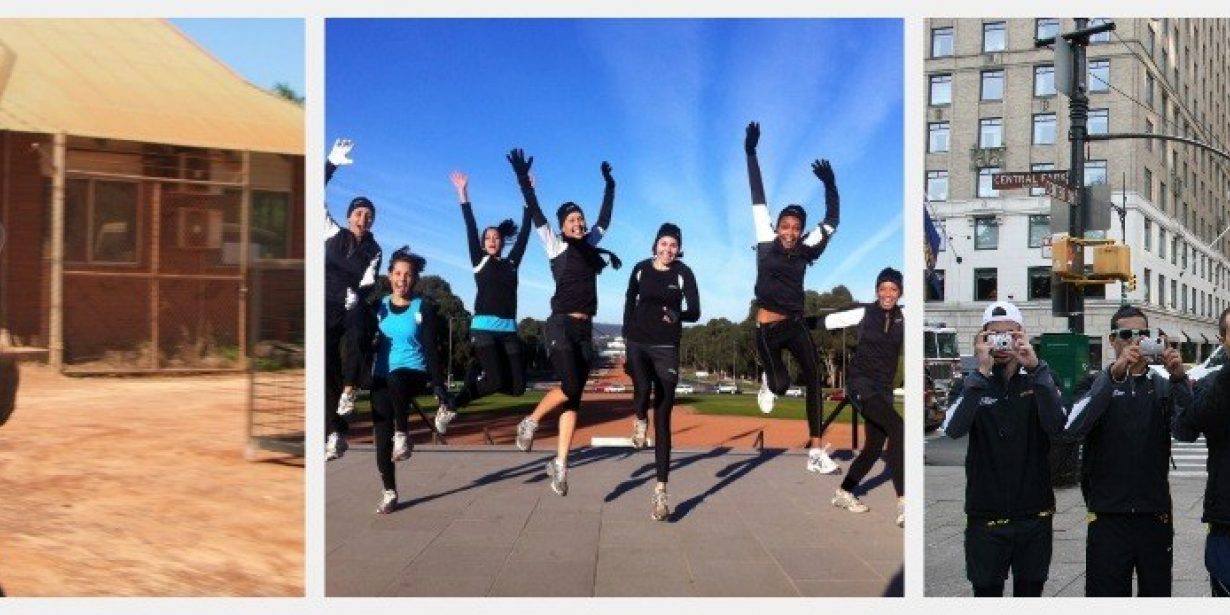 Rob de Castella and the Indigenous Marathon Project team have announced the 12 men and women who have been selected to be part of the IMP 2012 New York City Marathon squad.

After a nation-wide search with more than 130 applications and a massive screening process, the 2012 squad are: