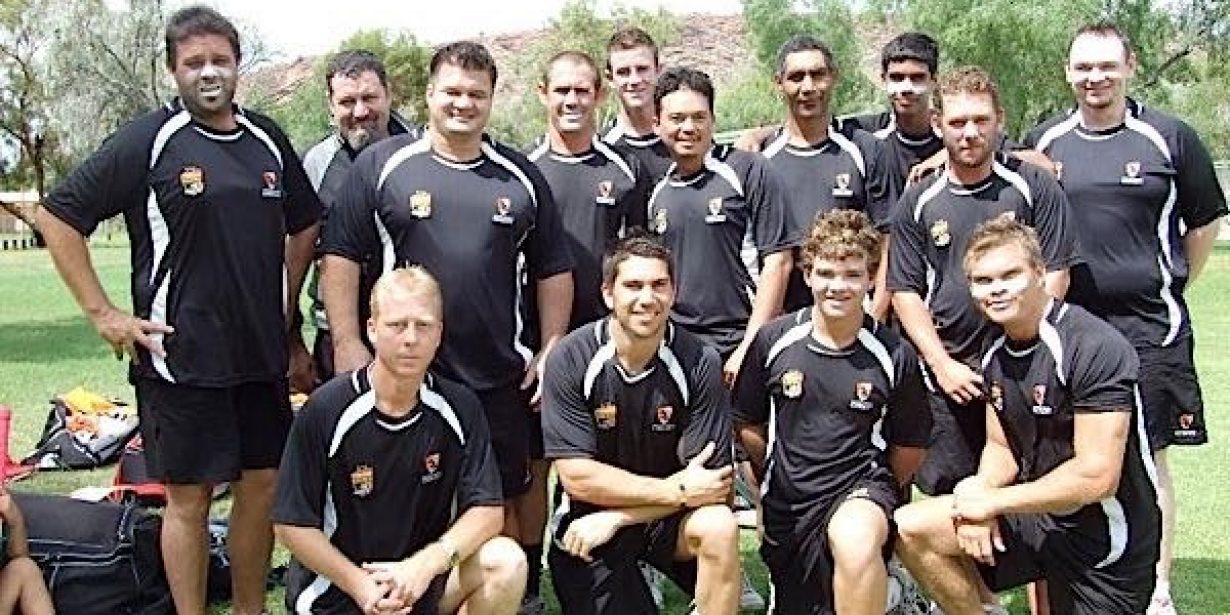 WA, QLD and NSW show their might on day One

After two days interrupted by rain, the 2011 Imparja Cup finally got under way on Tuesday in an all T20 format for the first time in tournament history.

Western Australia, Queensland and New South Wales have placed themselves in a strong position by each winning their two matches on day one.

2010 champions Western Australia displayed the form that carried them to last year’s title in a close finish against host state Northern Territory and a dominant showing later in the day against Victoria.

Liam Ugle, one of the trio of Ugle brothers representing WA, smashed 67 from 47 deliveries to help WA reach an imposing 159 against NT, a total that looked out of reach for the home side until a brilliant innings of 67 from 47 balls from Adrian McAdam. Despite McAdam’s innings, NT fell just short in their run chase.

WA quick Jaye Collard was the best of the bowlers on day one, taking 4 for 13 from four explosive overs in WA’s win against Victoria.

NSW’s Pat Rosser put in the best all round display of the day against ACT, taking 3 for 17 and making 51 off 23 balls in an innings laden with boundaries.

The 2011 Imparja Cup is being supported by the Australian government’s Learn Earn Legend! initiative which encourages young Indigenous Australians to stay at school and gain employment. 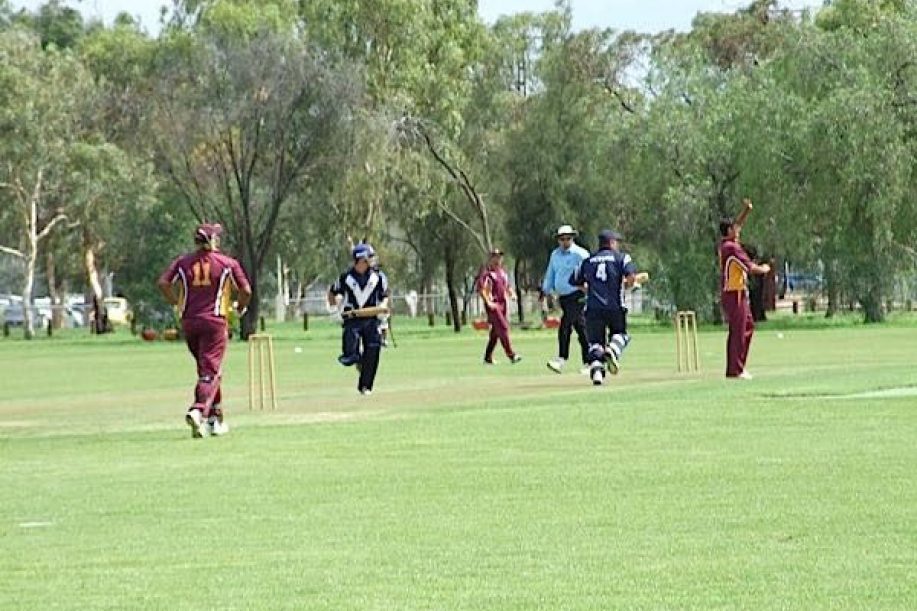 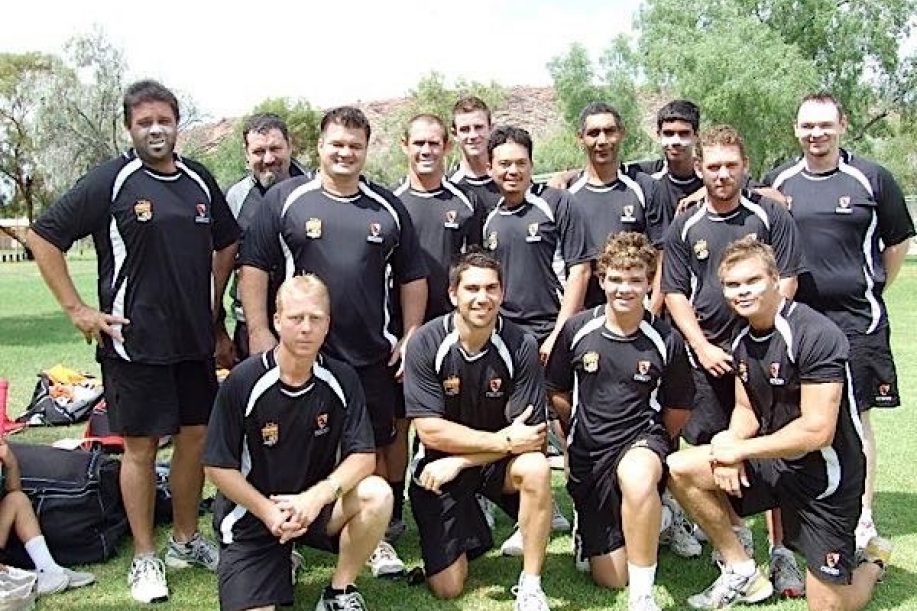 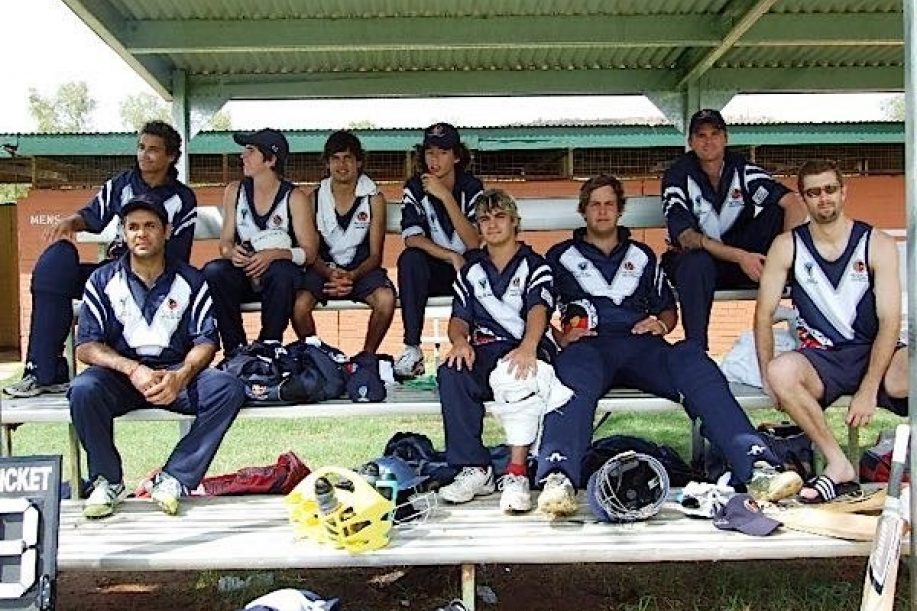 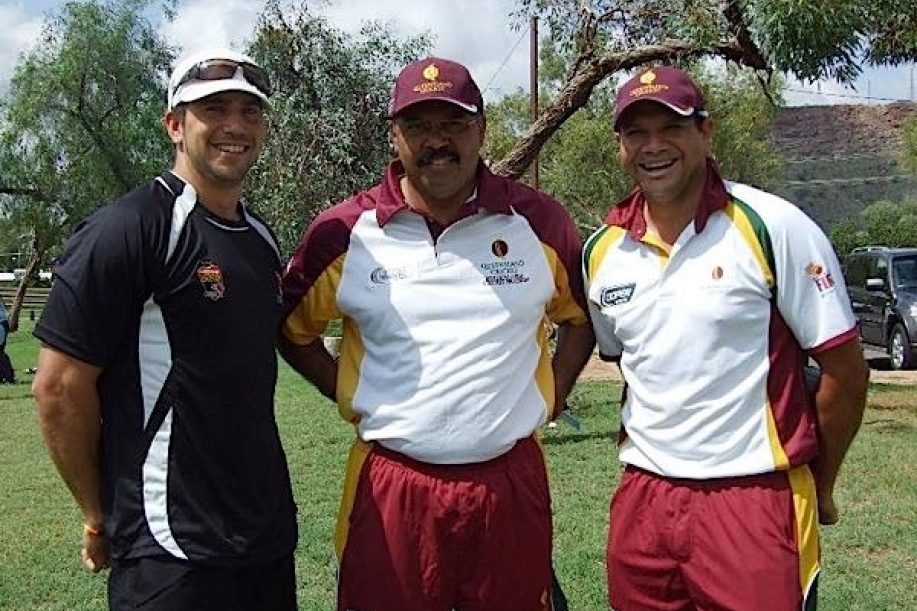 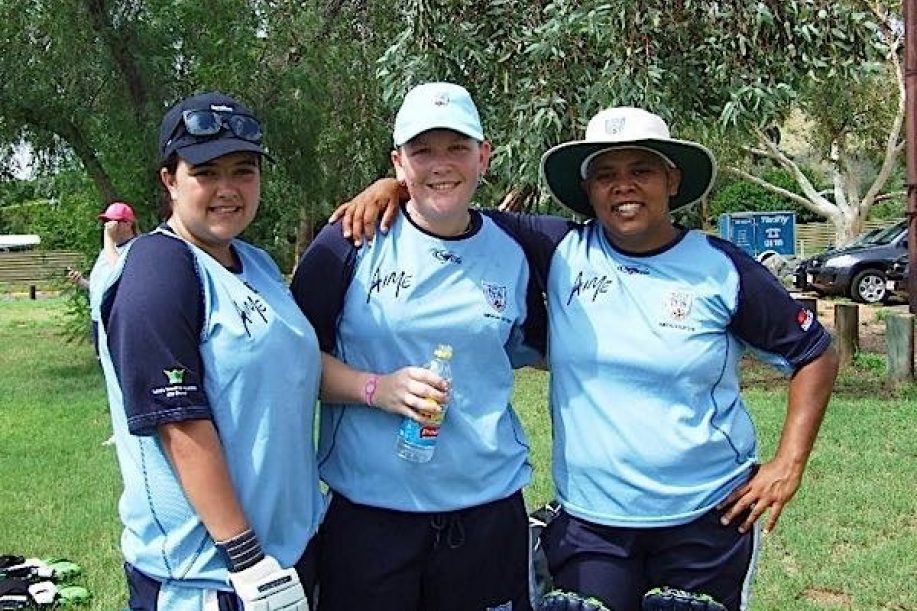 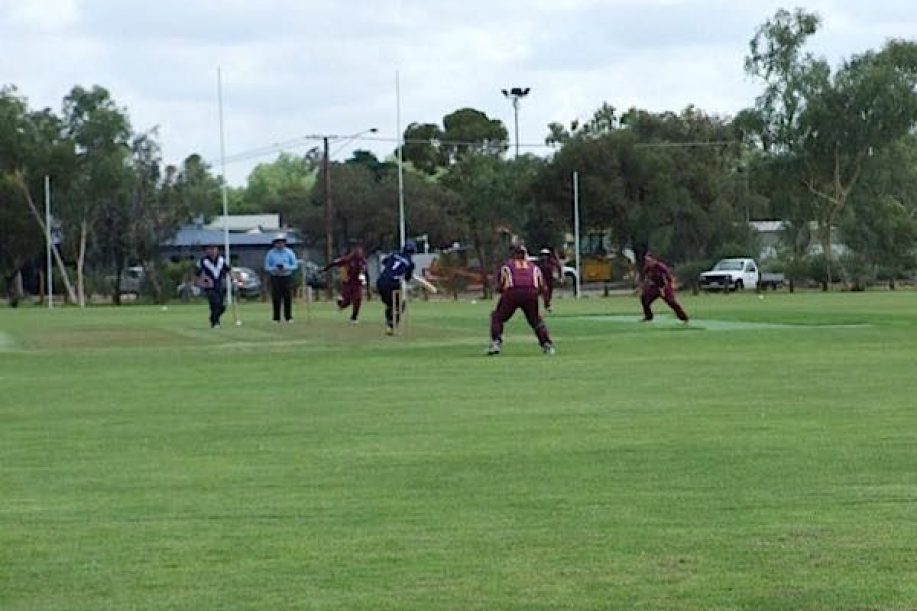 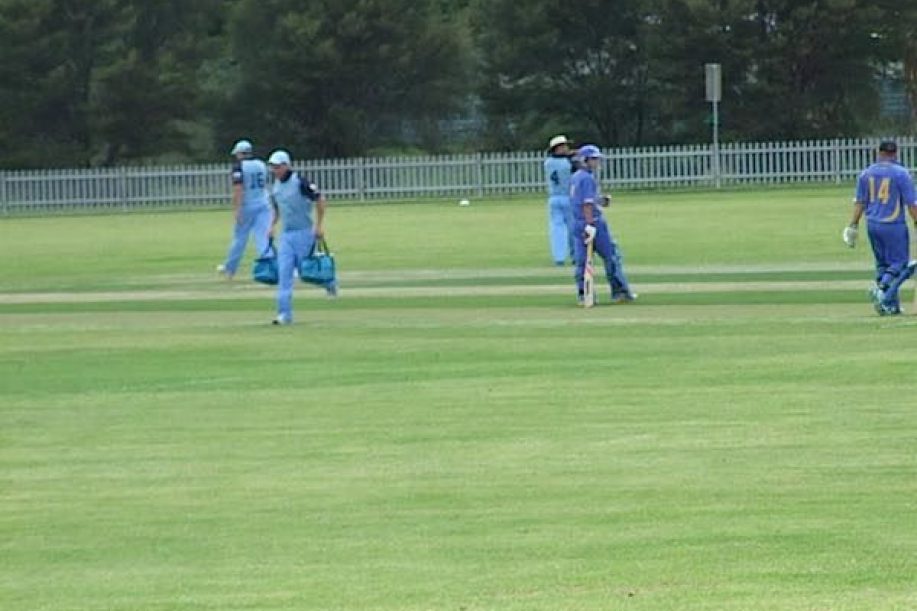