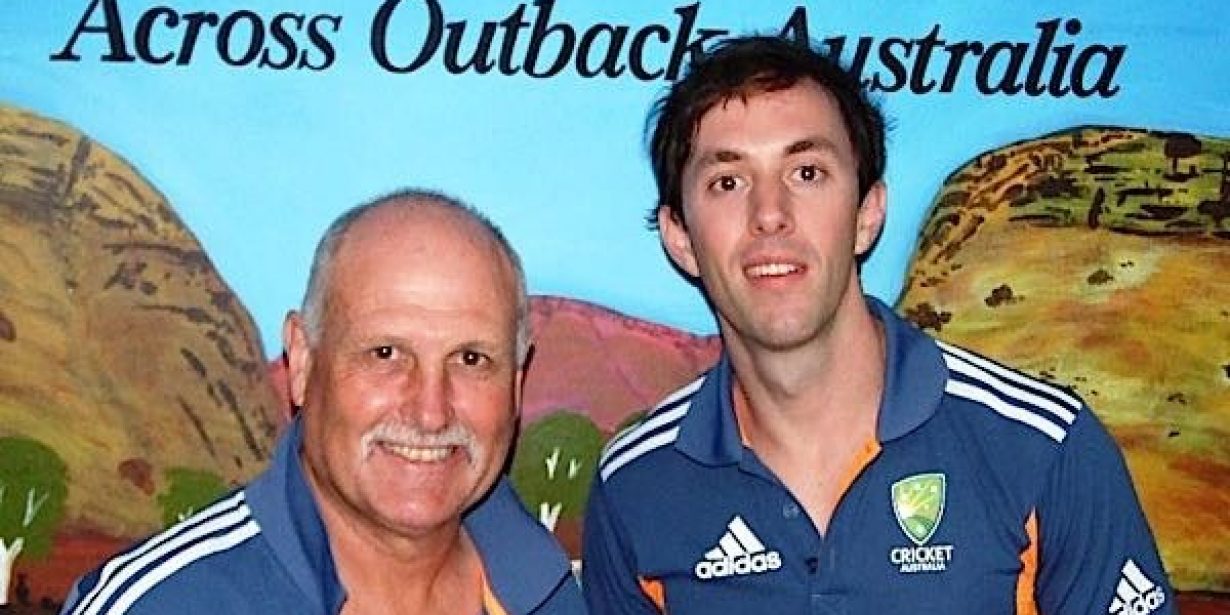 Raymond James Bright (born 13 July 1954 in Footscray, Melbourne, Victoria) is a former Australian Test and One Day International cricketer. A left-arm orthodox spin bowler and useful lower order right-handed batsman, Bright made his first-class debut for Victoria at eighteen years of age, against New South Wales in Sydney in the 1972-1973 domestic season.

Bright made his One Day International debut for Australia on the tour of New Zealand in the 1976-77 season. He was 12th man in the Centenary Test against England at Melbourne a few weeks later, and fielded throughout England’s two innings as substitute for Rick McCosker who had suffered a broken jaw when batting in Australia’s first innings.

He toured England in 1977, and made his Test debut in the Second Test at Old Trafford.

Since retiring from playing professionally after the 1987-1988 season, Bright has served as a selector for the Victorian state team and has taken on a number of coaching roles. His son, Adam Bright, plays baseball for Australia. 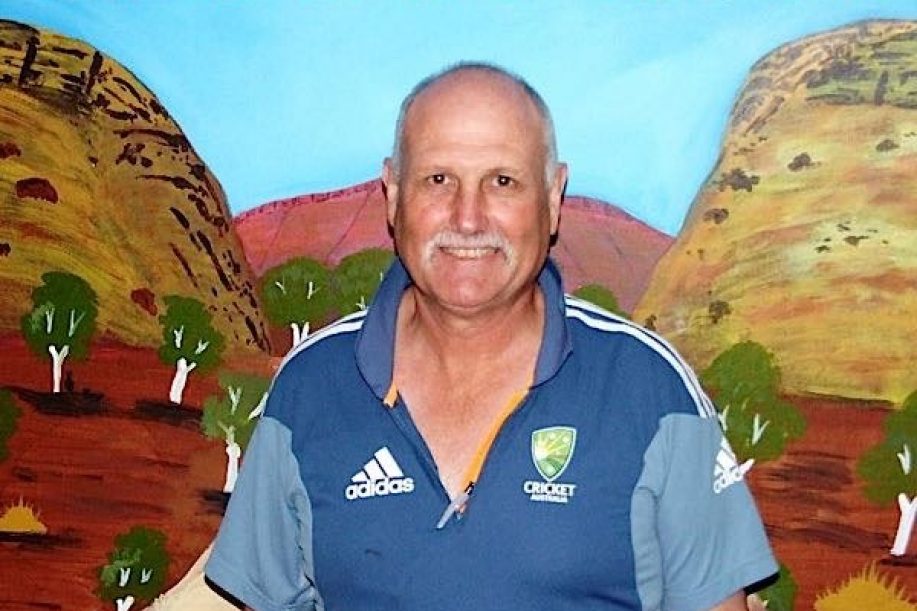 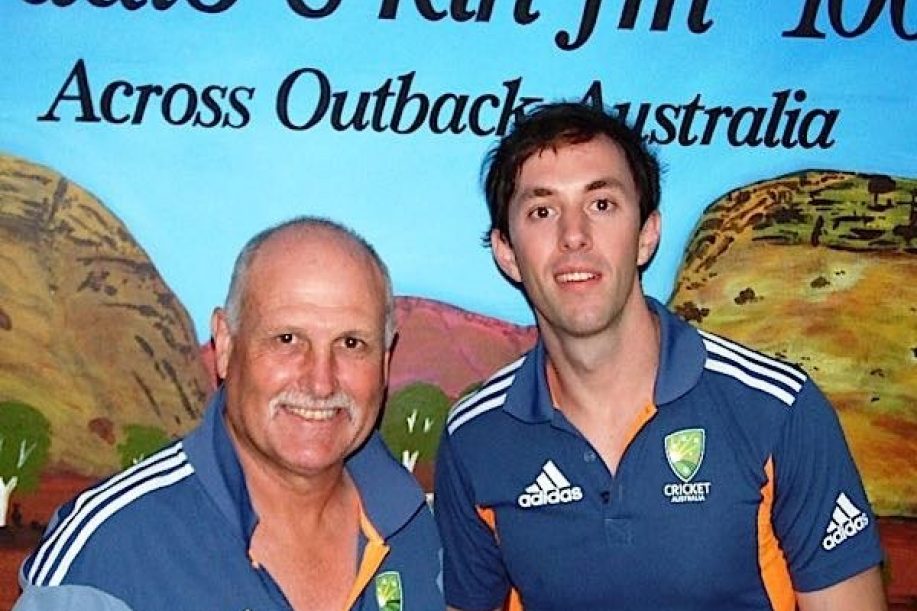