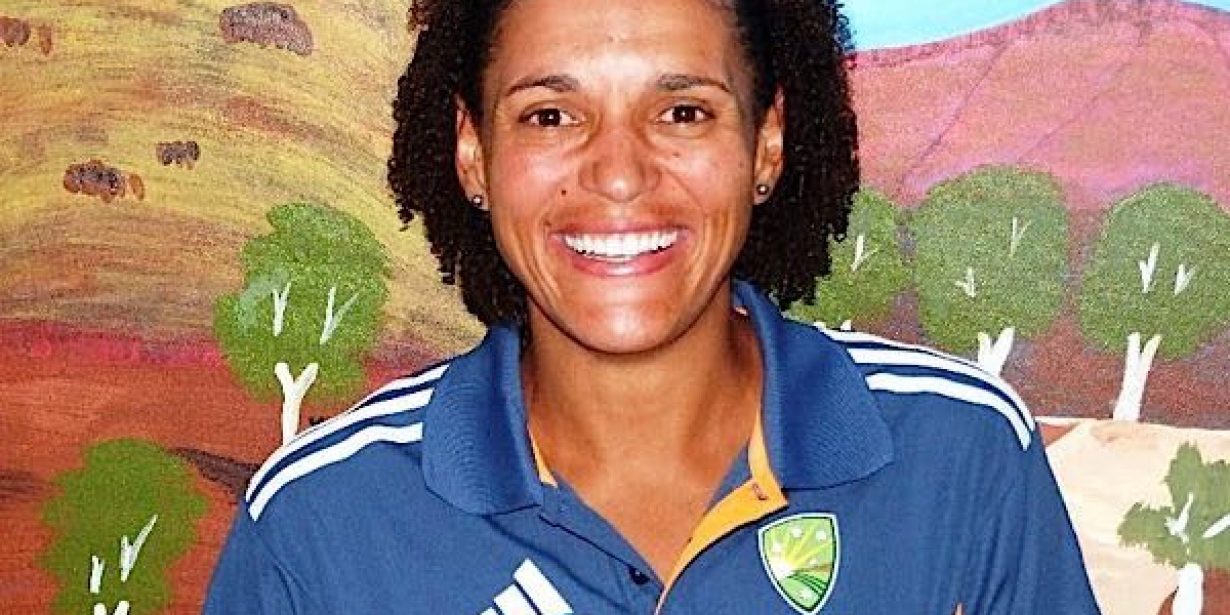 Melanie Jones is a LEGEND!

Melanie Jones is a former Australian cricketer. A right-handed batsman and occasional right-arm medium pace bowler, she played 5 Test matches for Australia between 1998 and 2003, scoring 251 runs, highlighted by a 131 on debut against England in August 1998. She has also played 61 One Day Internationals for Australia, scoring 1028 runs with an average in the low-twenties.

As a pioneer for Women’s Cricket in Australia and around the world, Melanie has done many great things for her sport. From humble beginnings as a teenager growing up and loving the game of cricket, Melanie went on to represent Australia in all forms of International cricket. Mel speaks to Gman on BREKKY.

While she continued to be involved in administrative roles she also continued to compete at the elite level and has built an impressive CV over the years. This includes coaching at an intentional level, project coordinator in countries such as South Africa and as a commentator for Sky Sports in the UK and channel 9 in Australia. Melanie continues to compete at the elite level as a highly skilled batsman and coach. 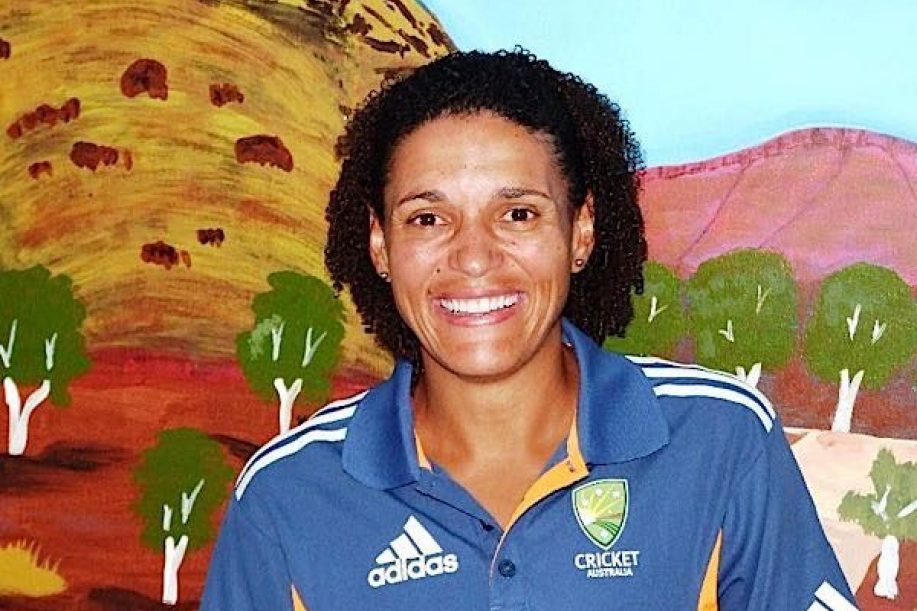 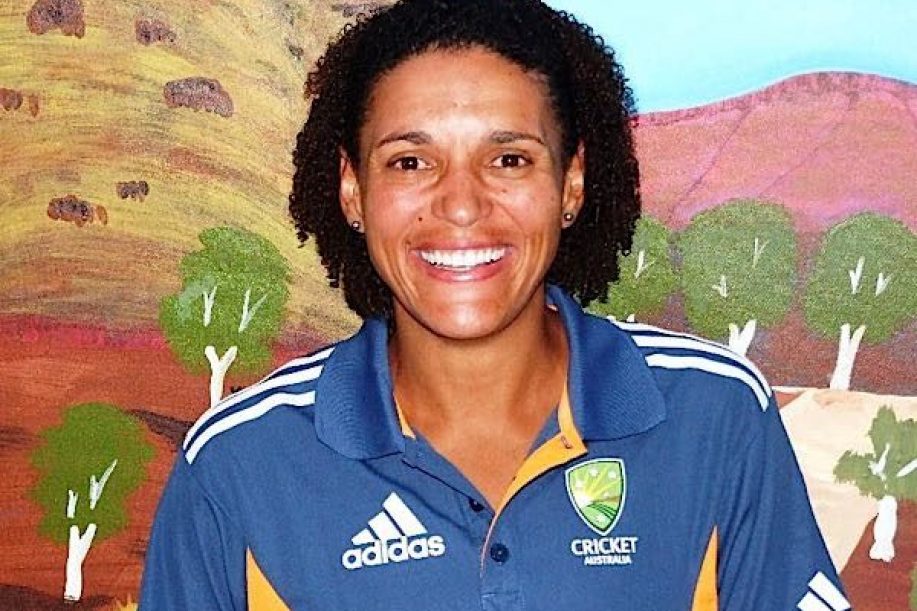 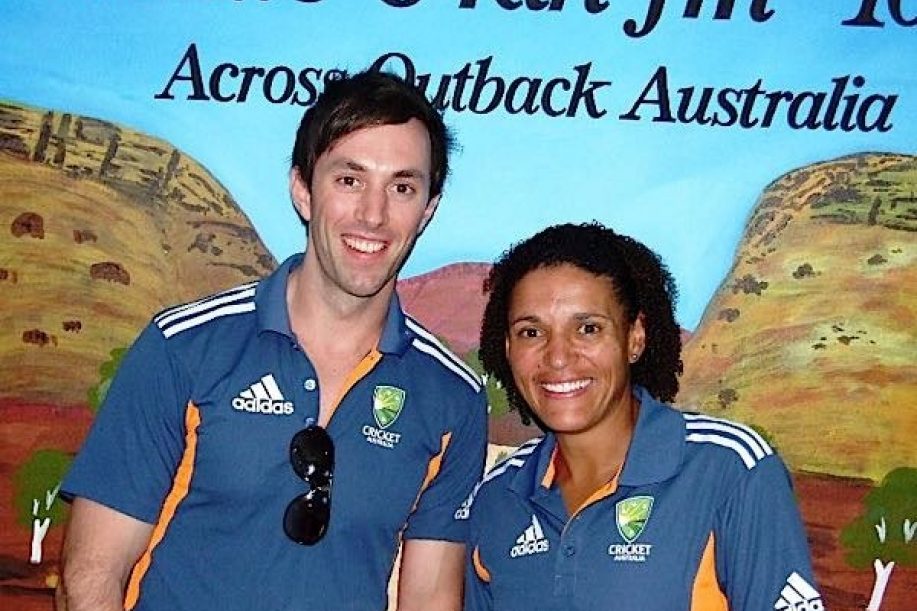