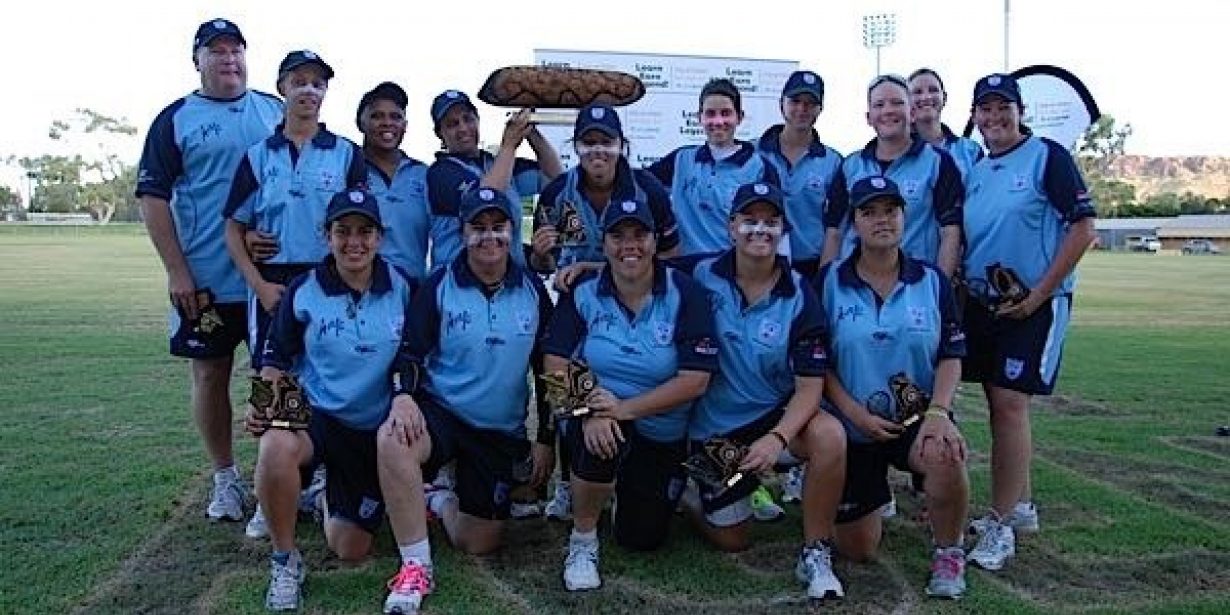 New South Wales has claimed its third Imparja Cup under lights at Traeger Park on Saturday night, complementing the trophy won earlier in the day by the NSW women’s side.

NSW won the toss and elected to bat in the day’s remaining natural light and recently crowned player of the tournament Pat Rosser got the Blues off to a rapid start with 25 off 18 balls before being bowled by Jaye Collard.

Fellow opener and Black Cap recipient John Duckett maintained the scoring rate despite the loss of Rosser, combining with Kris Halloran in a 49-run partnership before the latter was bowled by Liam Ugle for 24.

John Duckett eventually fell for a clean-hitting 55 from 57 balls, including three sixes, with the score on 137.

Jake Turner scored a rapid 22 from 12 balls at the death of the NSW innings to help set WA a total of 144 to win. Juien Feehan returned figures of 2 for 18 to be the best of WA’s bowlers.

After a gradual start to its run chase, a fluid innings from Dane Ugle hastened WA’s scoring rate but when he was dismissed on 61 off 46 balls with the score on 111 a WA win became even less likely.

A series of run outs confounded WA’s plight and they eventually finished on 127, 17 runs short of NSW’s total.

An overjoyed NSW captain/coach Jeff Cook said his side set a goal of improving as the tournament progressed.

“We tried to get better each game and I think we did that and to go undefeated is a great effort.

“I think our bowling was our strength in the end. Making 140, we were reasonably confident, the wicket wasn’t coming on fantastically but full credit to the guys, they played very well.”

In the Women’s State and Territory division, NSW won their fourth title by comprehensively defeating ACT by 96 runs.

In further Indigenous cricket development opportunities to come out of the 2011 Imparja Cup, Alex Kerr (VIC), Ben Abbatangelo (VIC) and Ayden Allan-Vowles (NT) were selected to attend the Centre of Excellence in Brisbane as part of Cricket Australia and Fox 8’s Cricket Superstar.

The 2011 Imparja Cup is being supported by the Australian government’s Learn Earn Legend! initiative which encourages young Indigenous Australians to stay at school and gain employment. 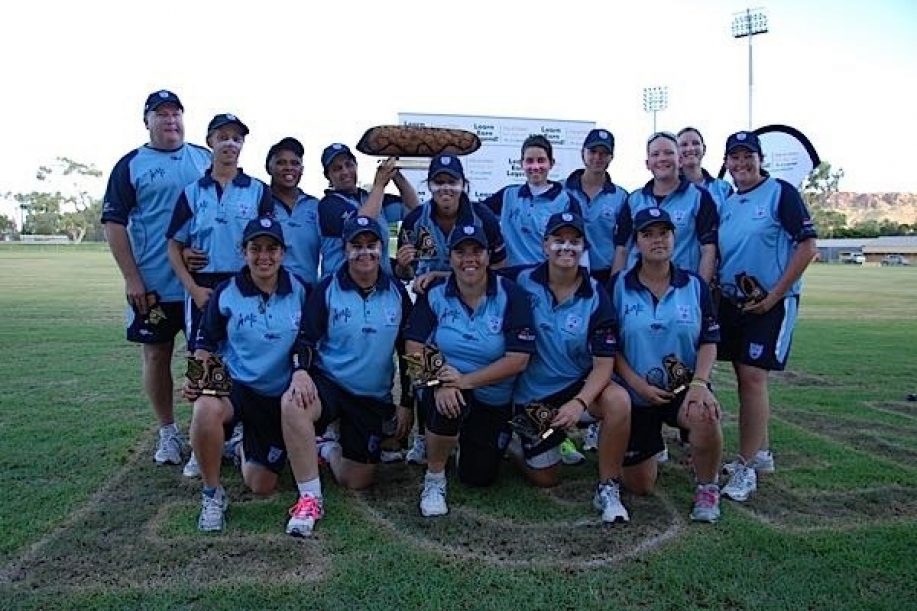 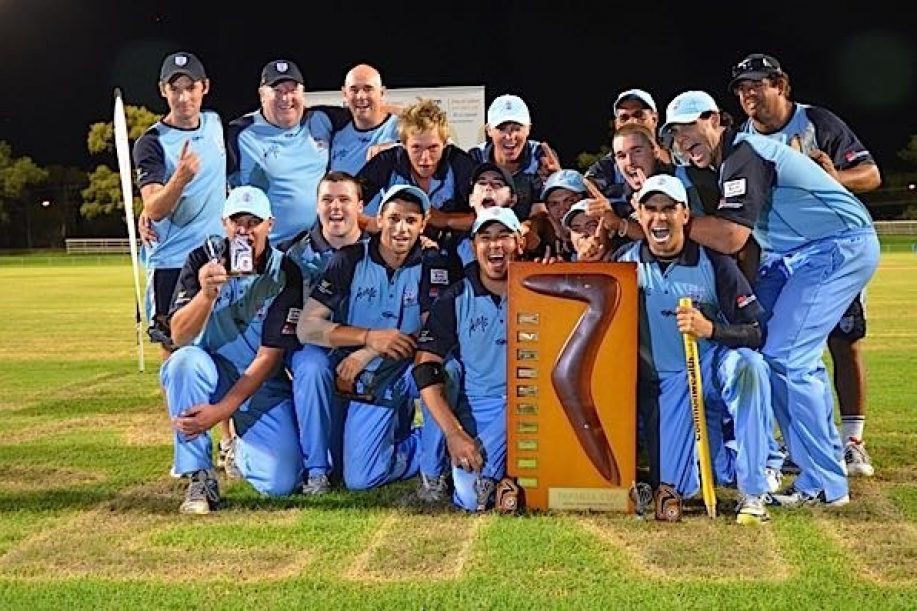 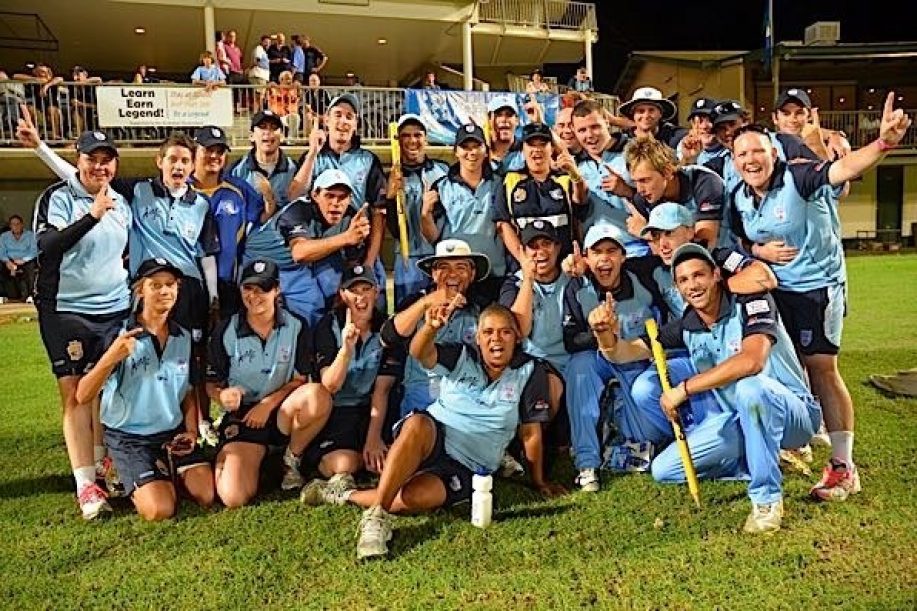