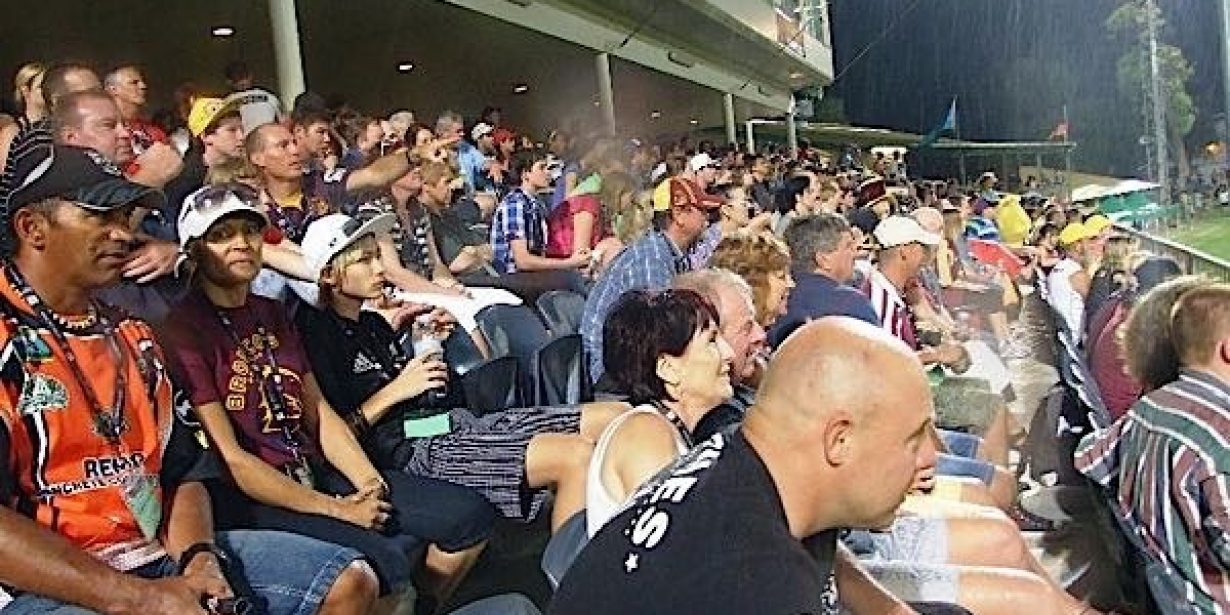 Justin Hodges made a successful return to action, but former Broncos team-mate Antonio Winterstein is set to miss the start of the NRL season after suffering a broken jaw.Hodges set up a try with his first touch off the bench in the Broncos’ 26-4 trial win over the Cowboys in Alice Springs on Saturday night.

“He got through a continuous 40 minutes and set up a try and there was no side affects from the injury, so I’m very happy with his involvement and getting through the game,” Broncos coach Ivan Henjak said.

It ended more than 500 days of NRL inactivity for the classy Broncos, Queensland and Australia centre, but Cowboys recruit Winterstein had far worse misfortune on the night.

He went to hospital for scans just before half-time after suffering facial injuries in a sickening collision during a tackle.

“Unfortunately it looks like Antonio has a broken jaw, he’s gone off for x-rays, which is really disappointing for him and for the club,” coach Neil Henry said.

“That’d be six to eight weeks for him I’d imagine, so that’s the prognosis at the moment.”

The Cowboys’ injury woes did not end with Winterstein, as Gavin Cooper is also expected to be sidelined for a few weeks with a knee injury while Clint Amos has a broken nose.

Henjak was not getting carried away with the Broncos start and stressed they still had improvement to come and several key players to return.

“Getting through the trial games without any injuries, being able to work on things that we’ve focused on in preseason has been good and there’s big signs of improvement there, but the real test will come when we have to play for two competition points.” 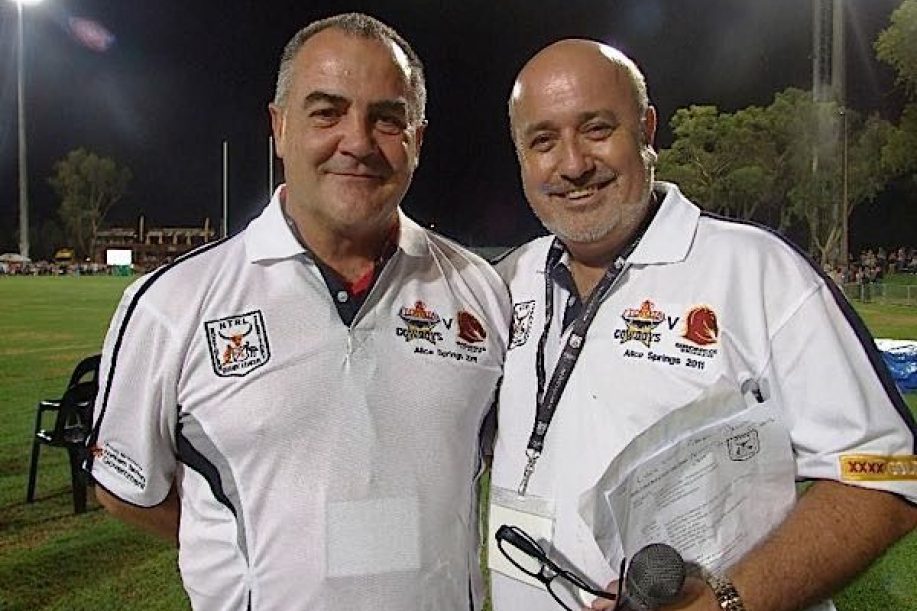 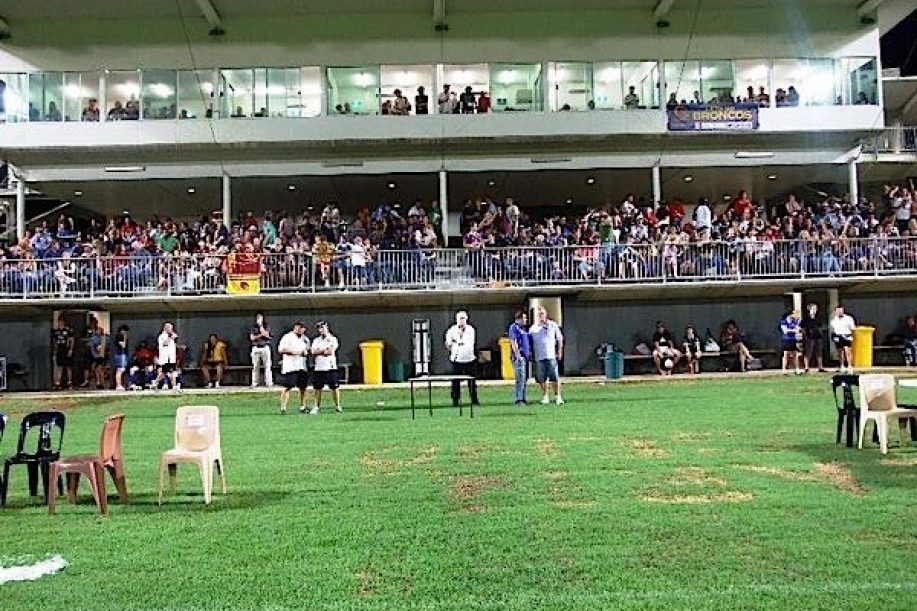 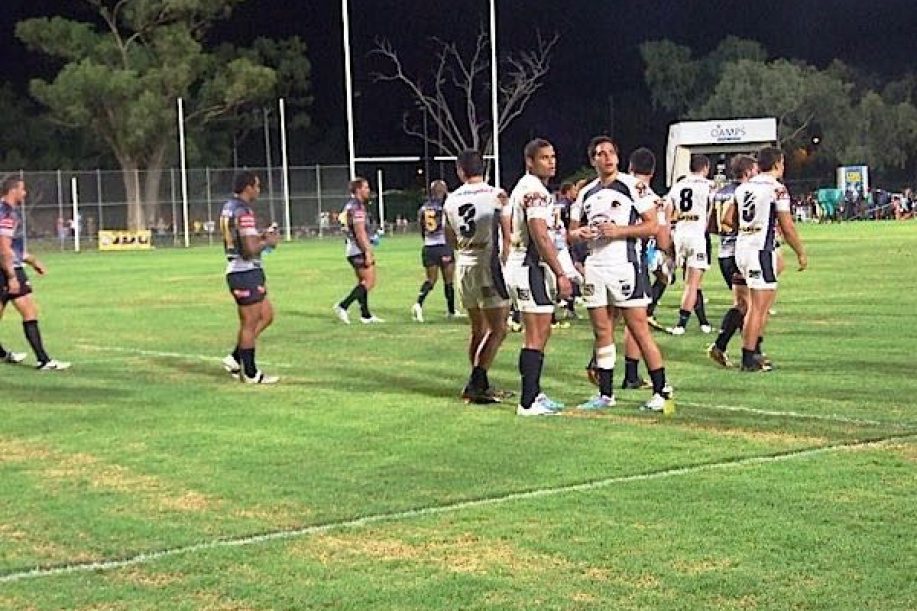 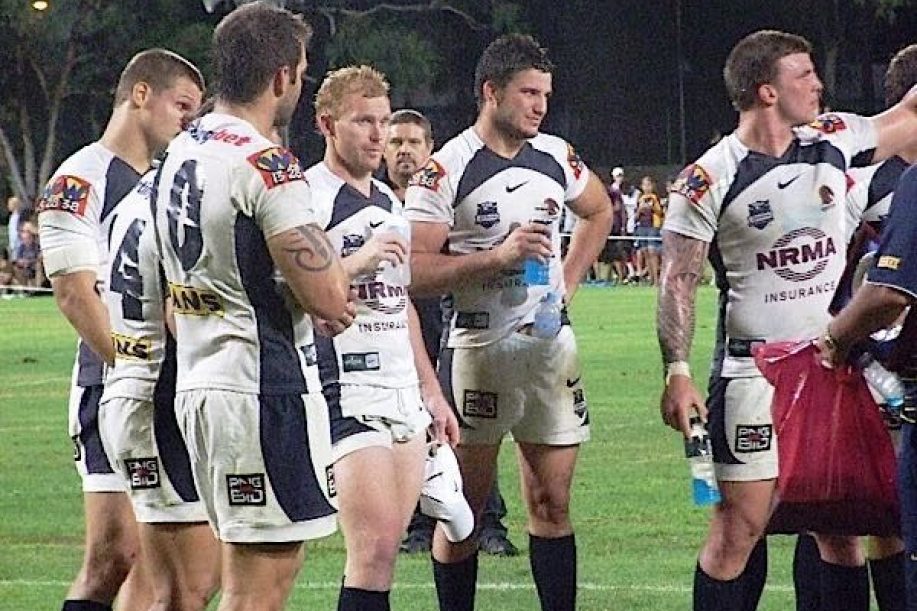 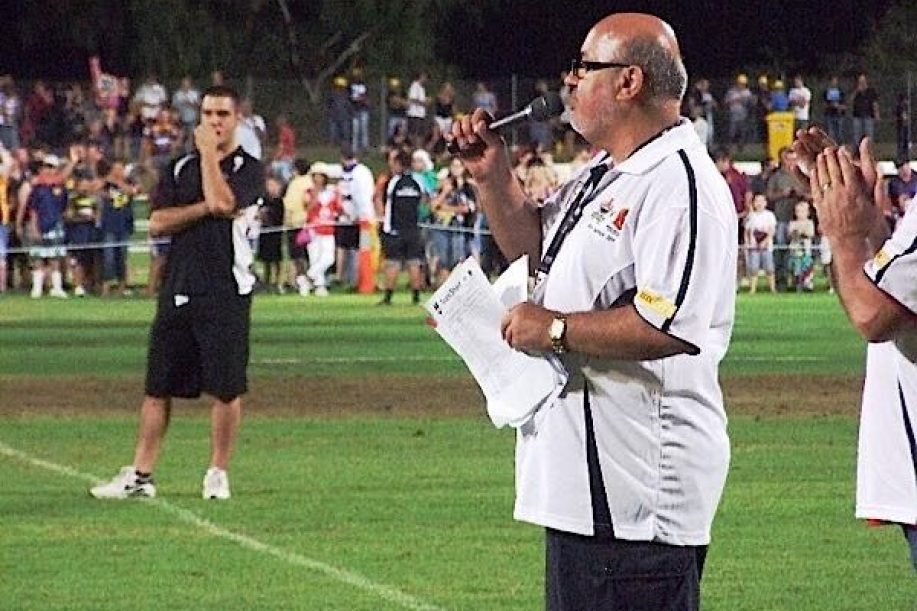 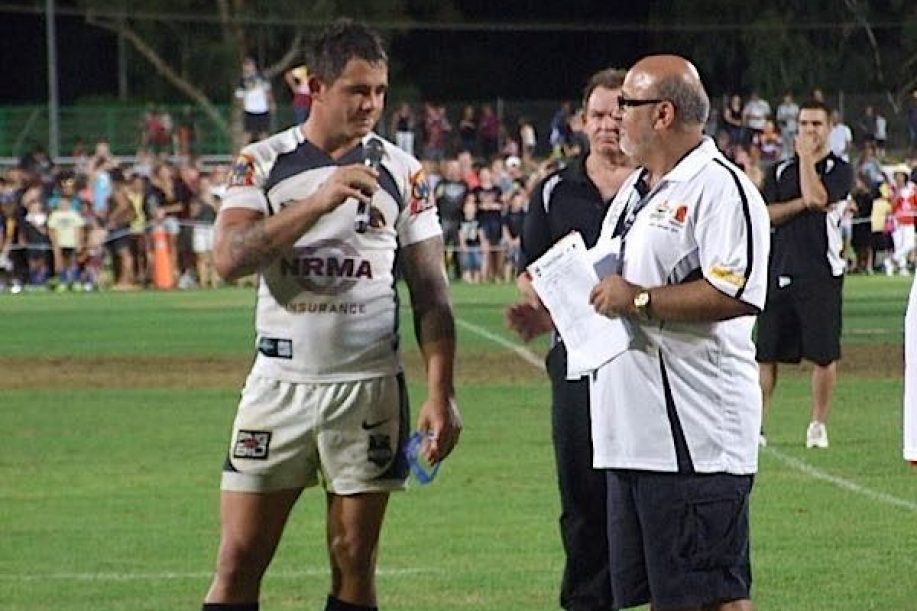 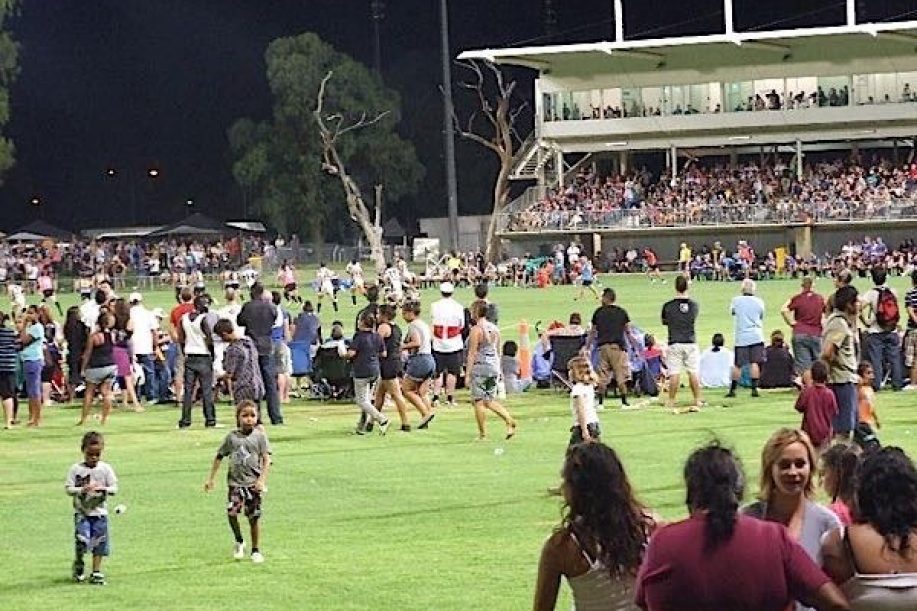 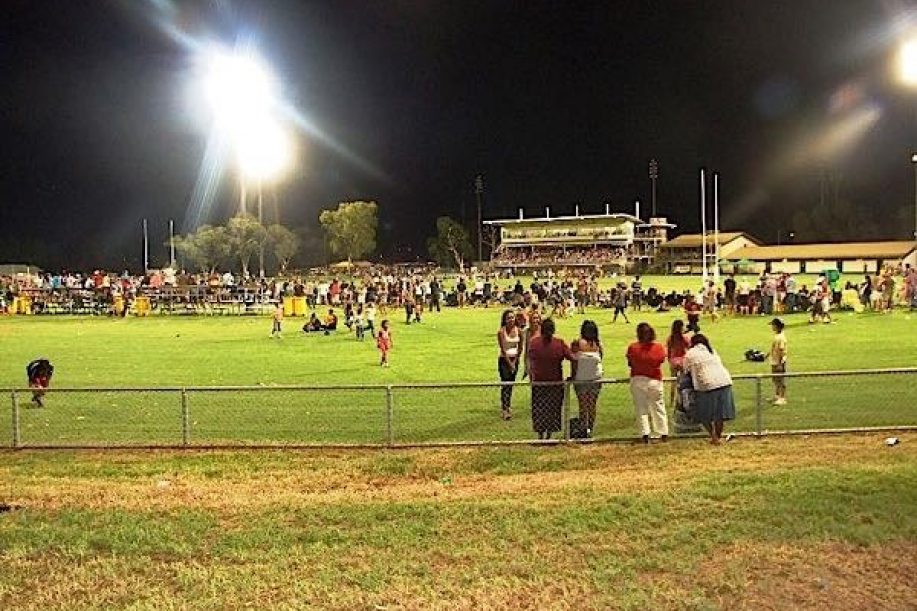 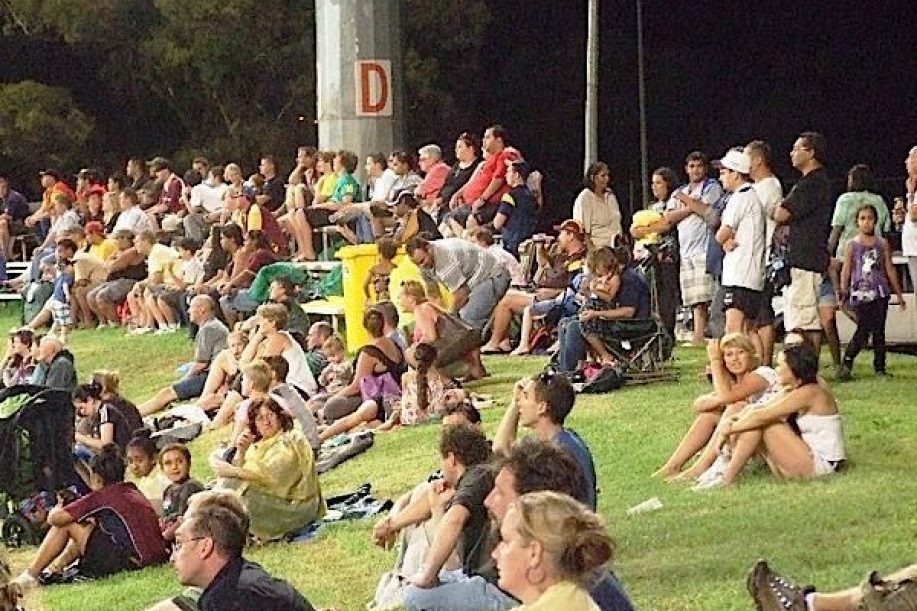 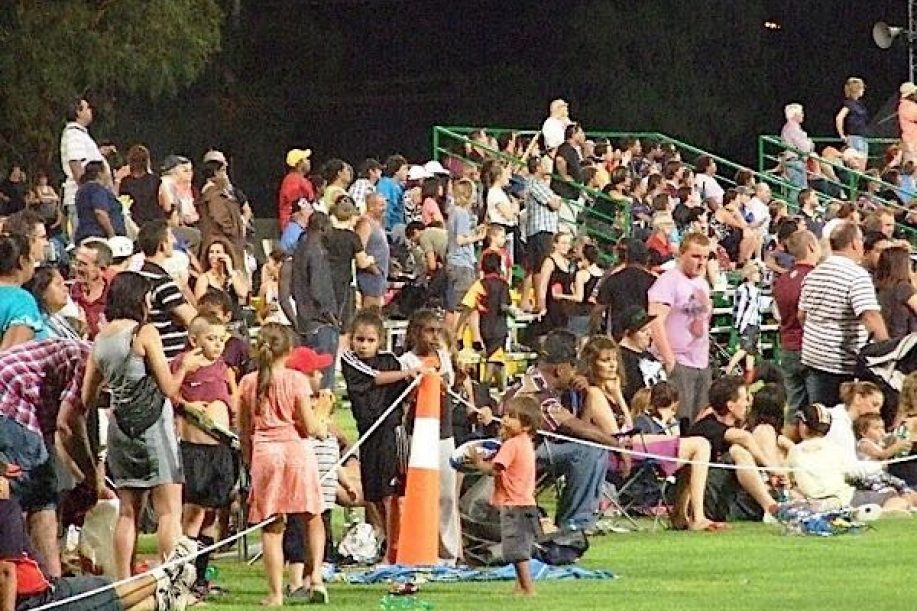 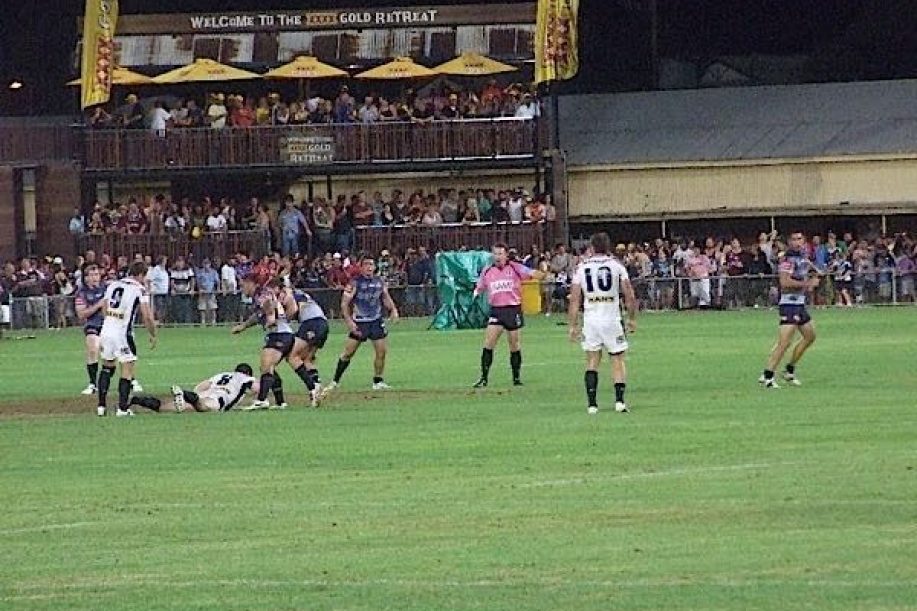 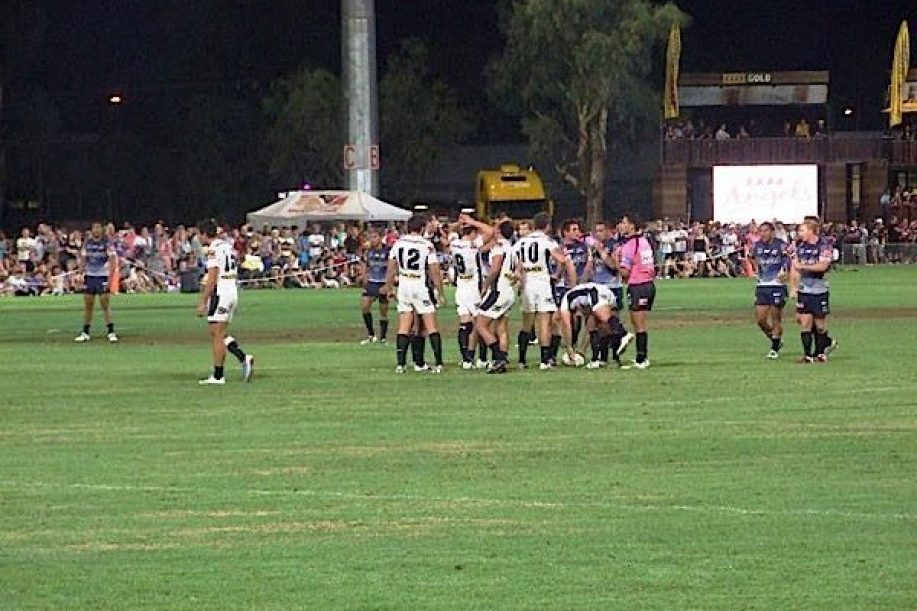 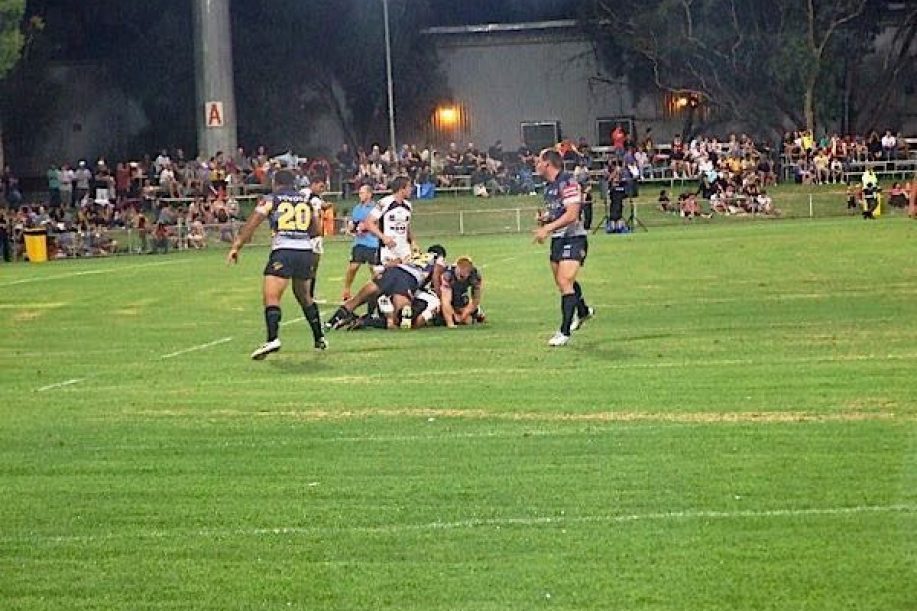 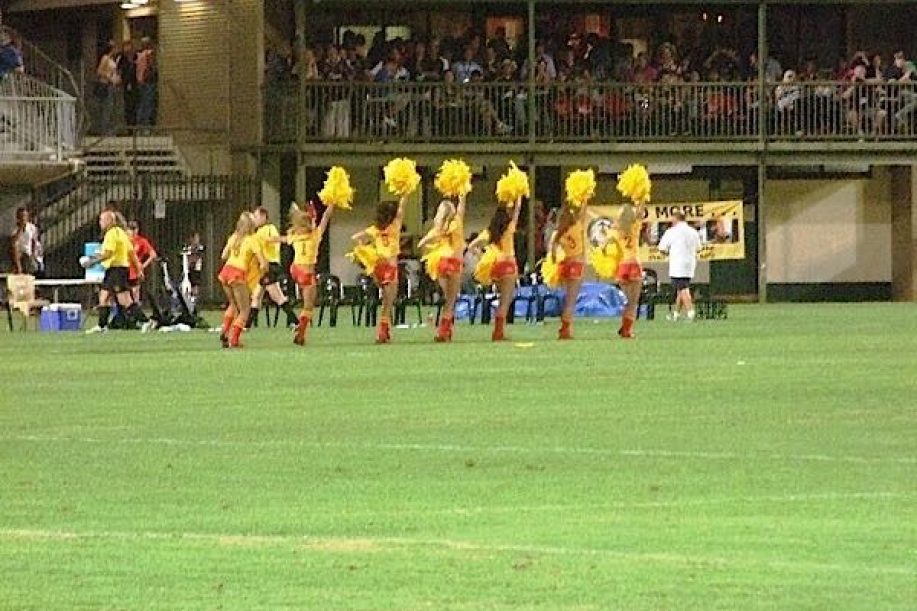 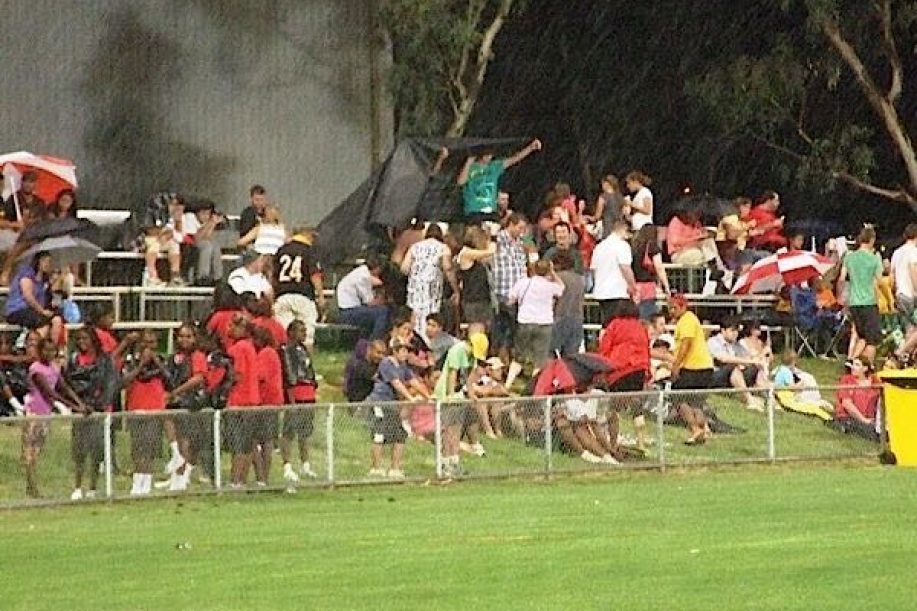 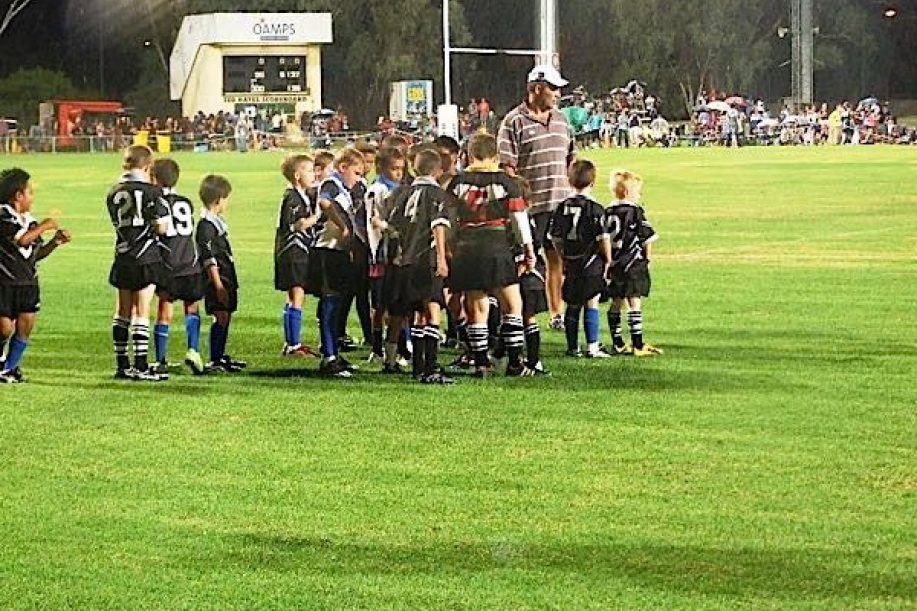 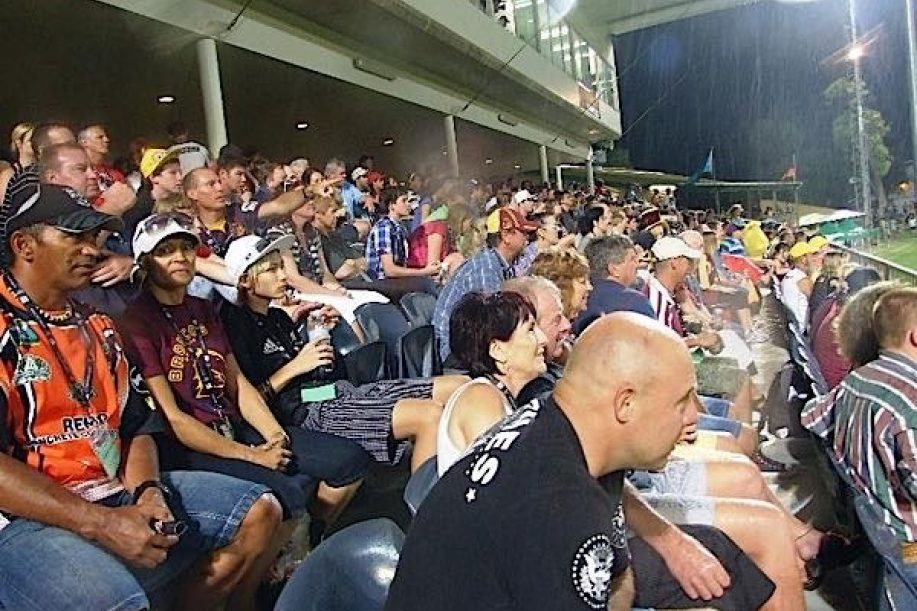 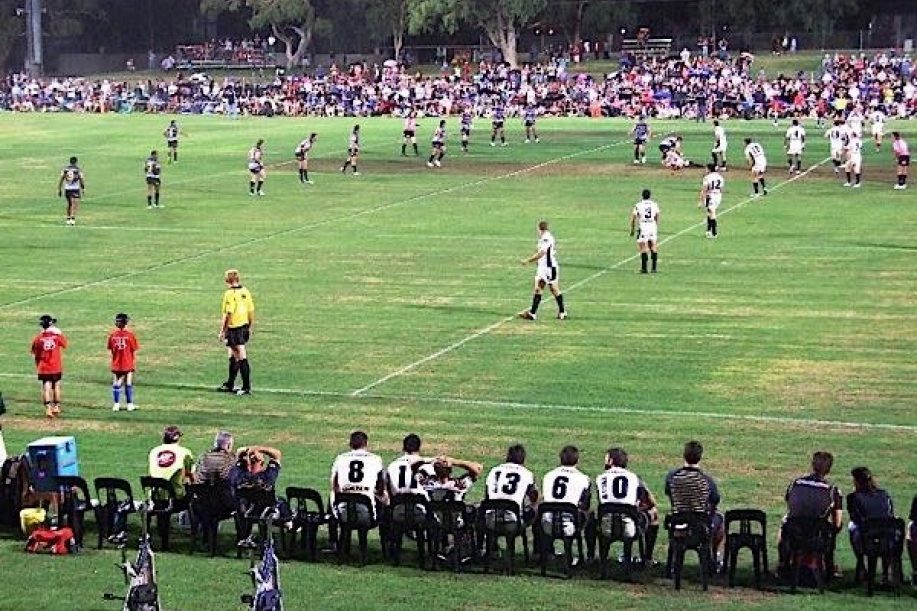 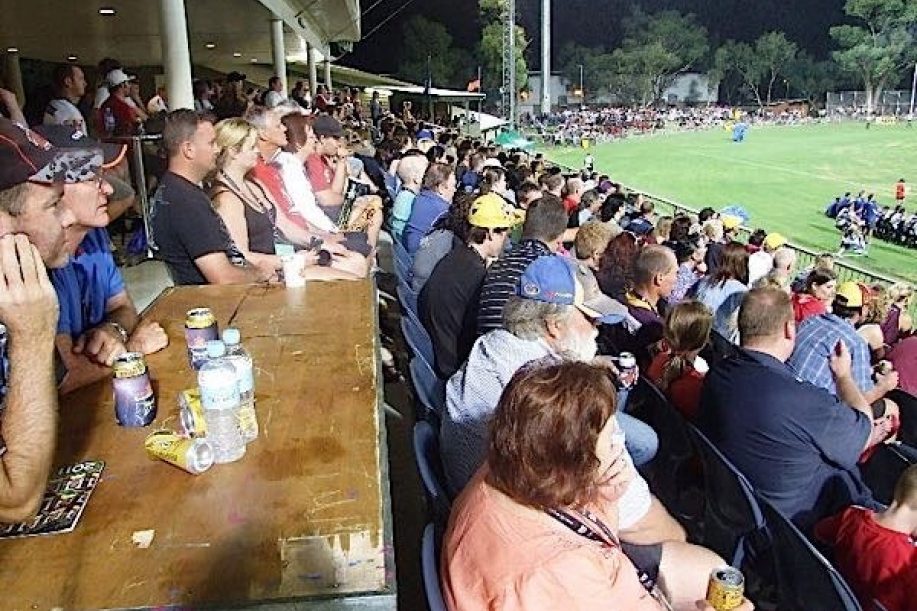 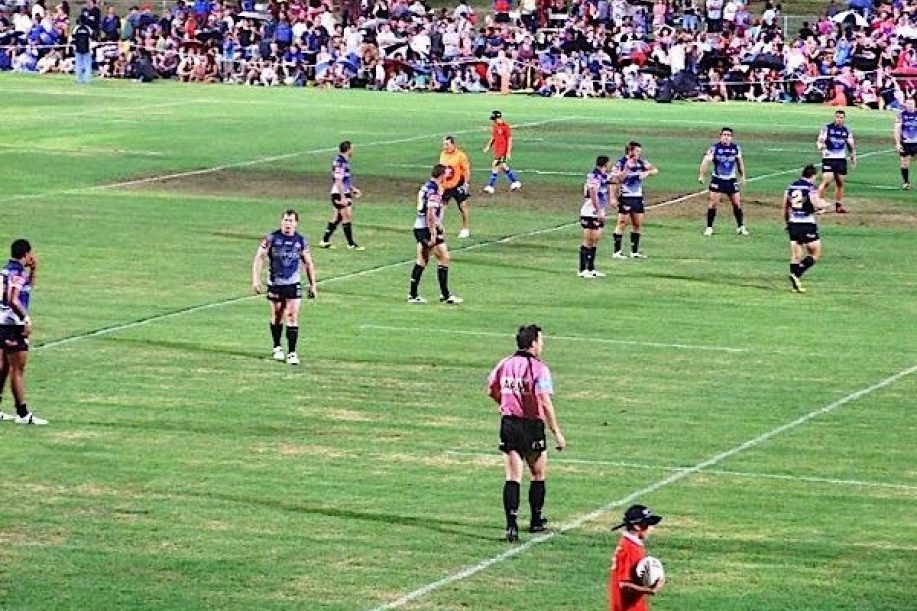 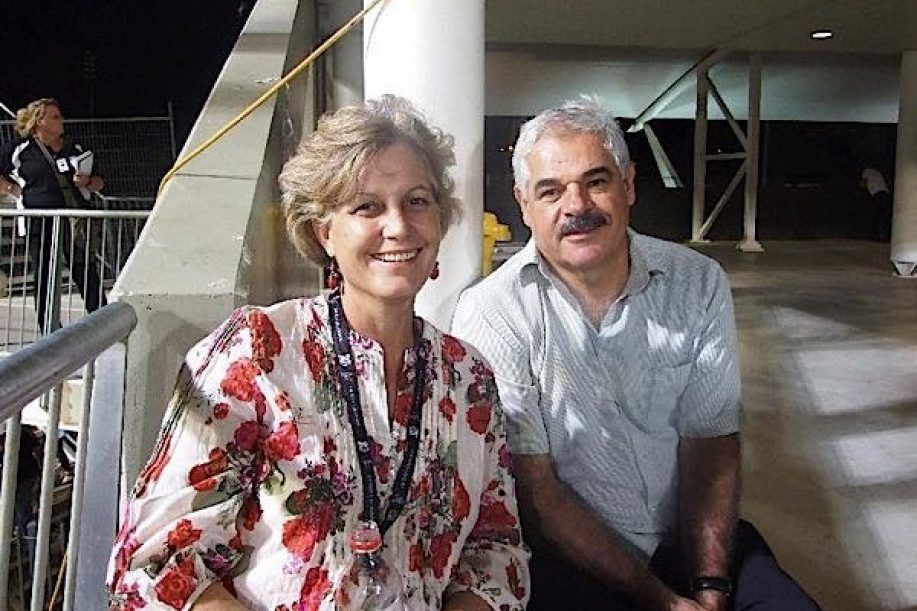 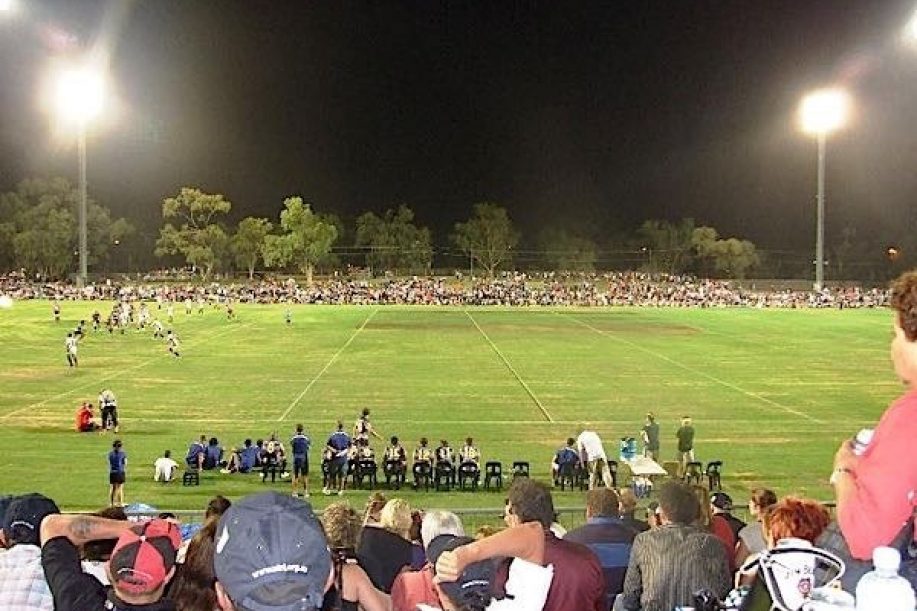 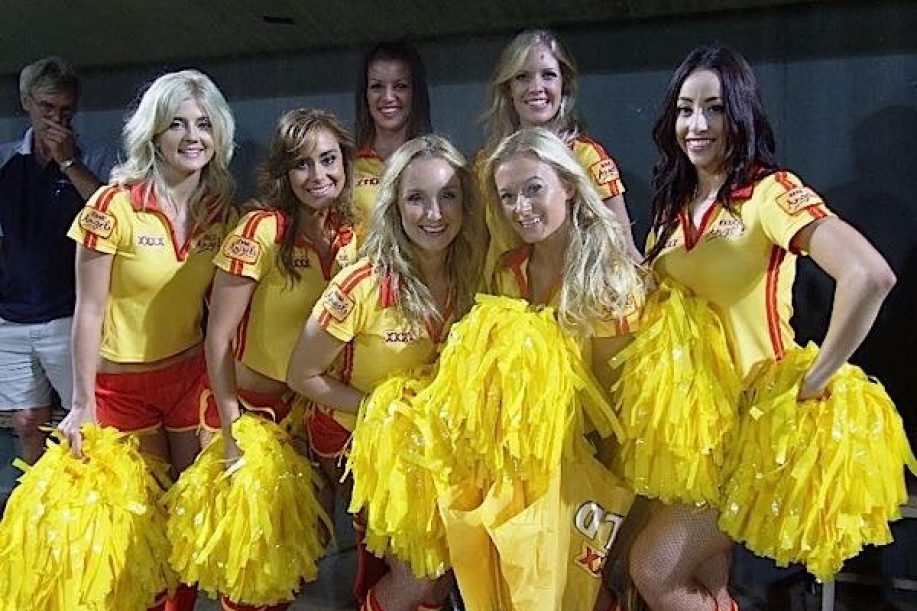 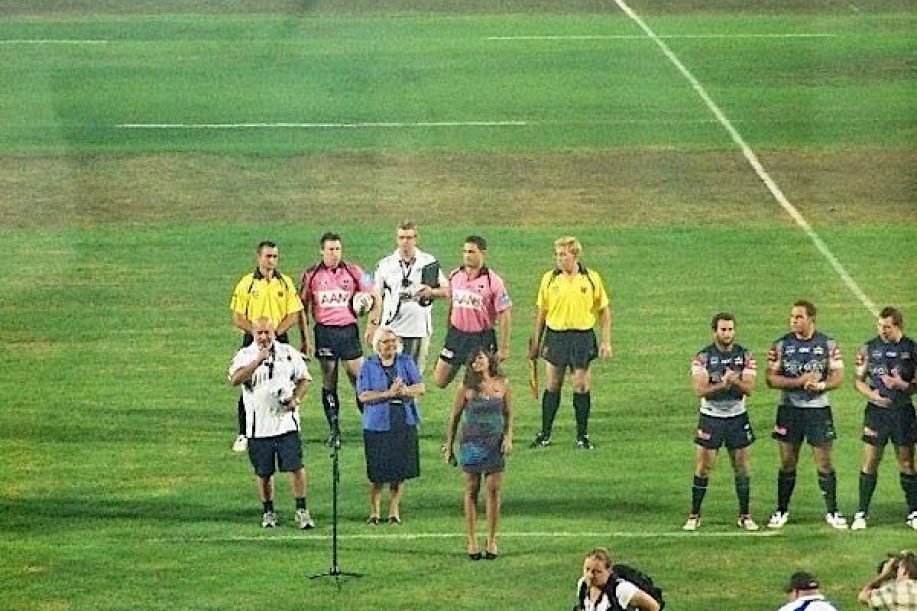 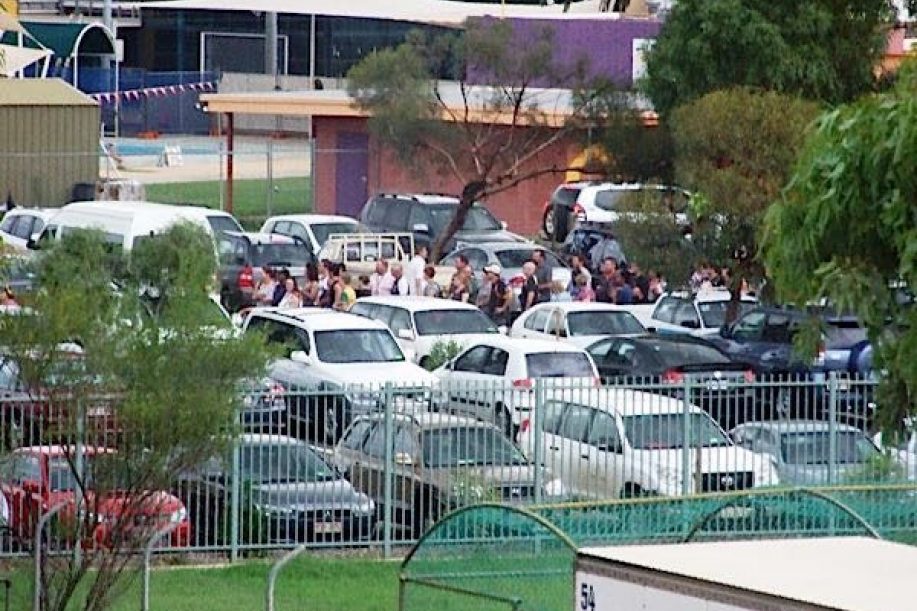 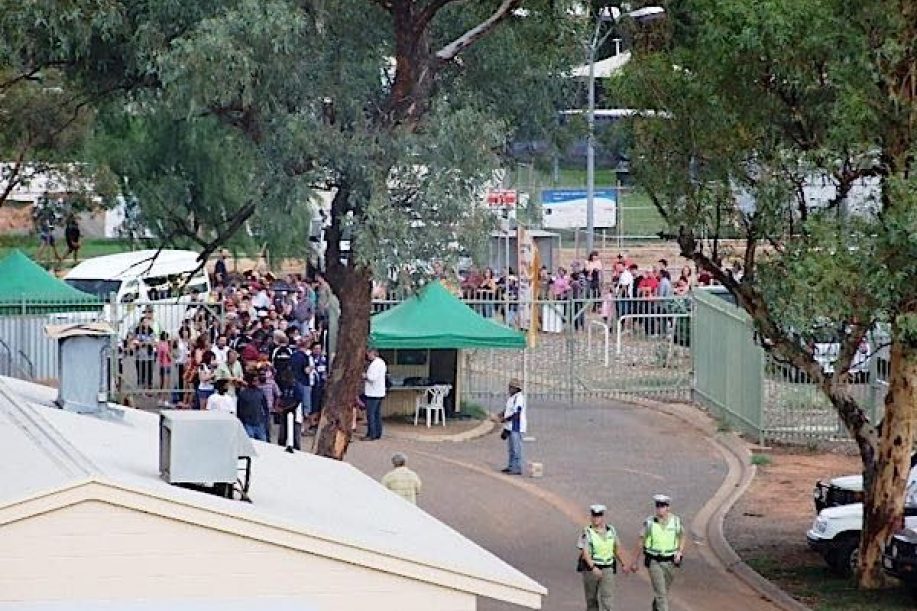