A documentary about the history of Indigenous media in Australia and the beginnings of Aboriginal media organisations and activities in Australia’s Centre.

In the early 1980s the Federal Government announced that there would be a national satellite (AUSSAT) and encouraged the use of the satellite by Aboriginal peoples in the remote areas of Australia. Freda Glynn and Phillip Batty talk about the effect of commercial television being broadcast unrestricted into Indigenous communities and how it would have a harmful affect on communities where an Aboriginal language is the first language spoken.

Satellite Dreaming (1991) from CAAMA on Vimeo.

Specialists in media speak talk about the effects of television upon other aspects of Indigenous community, cultural practice and identity. The discussions include:
– Increased access for Western culture to Indigenous spaces,
– How television is being used to keep ancient stories alive and strong,
– How different Indigenous groups use technology to sustain their own cultural identity, and
– Utilizing the national satellite in a way useful to Aboriginal peoples in the remote areas of Australia.

Further clips and teachers notes are available from Australian Screen. If you intend to use this film in the classroom please purchase an educational copy from Ronin Films. 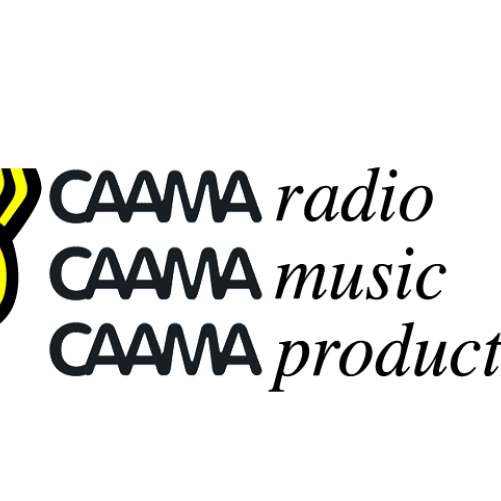